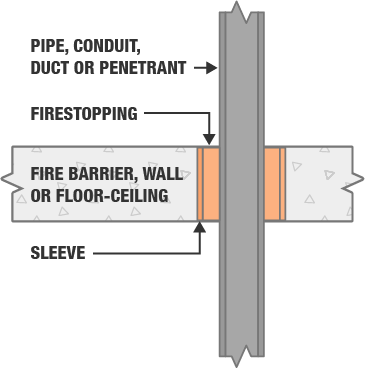 Firestopping is the use of fire-resistant seals to maintain the integrity of passive fire protection systems and block fire and smoke from spreading. 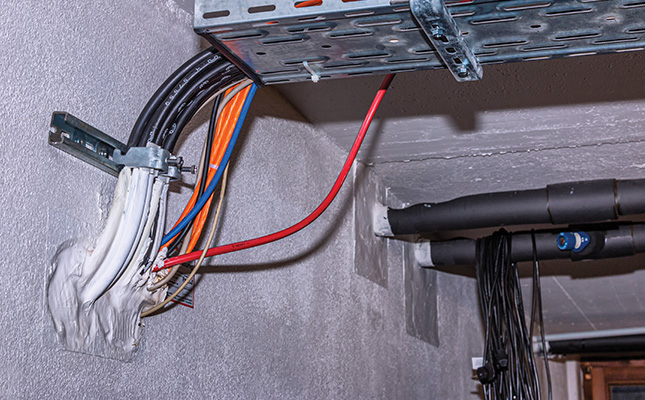 The terms firestopping and firestop are used to describe the act of and materials used to fill openings in a passive fire protection system. Pipes, conduits, ductwork and exhaust systems often create openings as they pass through firewalls and floors. In the event of a fire, these openings are paths through which gasses, smoke and flames can spread. Firestopping inhibits the spread.

Firestopping is required at the following locations: 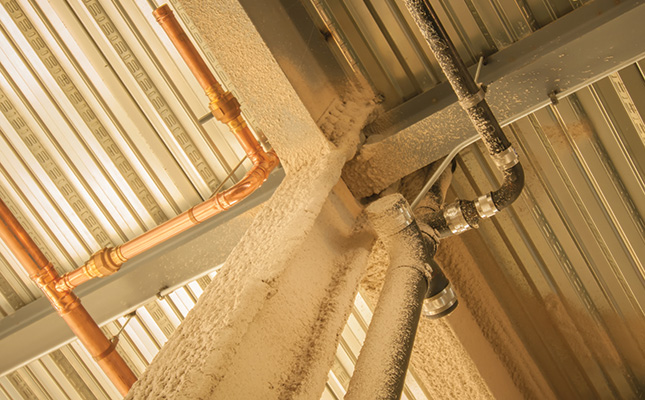 There are many types of firestop materials, each designed to meet specific requirements. Firestops are typically made of silicones, mineral fibers, rubbers, intumescents or cementitious mortars. Regardless of material, all firestops in the US should be tested and approved by either Underwriters Laboratories® or Omega Laboratory. Firestop product labeling will include these details as well as test rating. 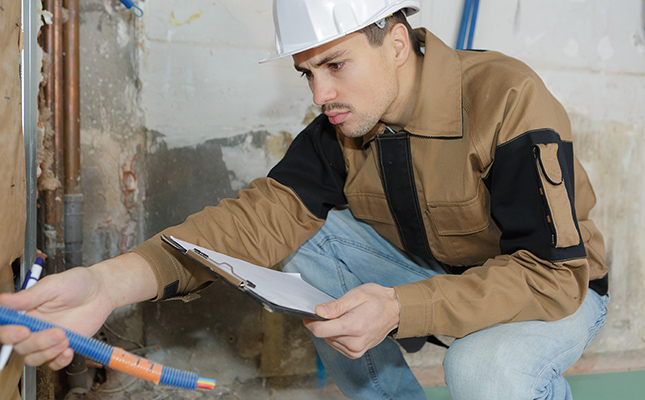 Firestopping standards are mandated by state, county and city building codes. Be sure you are up to date on your local codes before beginning new construction or remodels.

Almost all firestopping standards include the following:

Methods and materials are difficult to identify without proper documentation and may result in violations.

In most areas, firestopping standards are modeled after those set by The National Fire Protection Association®. In all instances, the goal is to delay the spread of flames, smoke and toxic gasses and give first responders more time to respond. 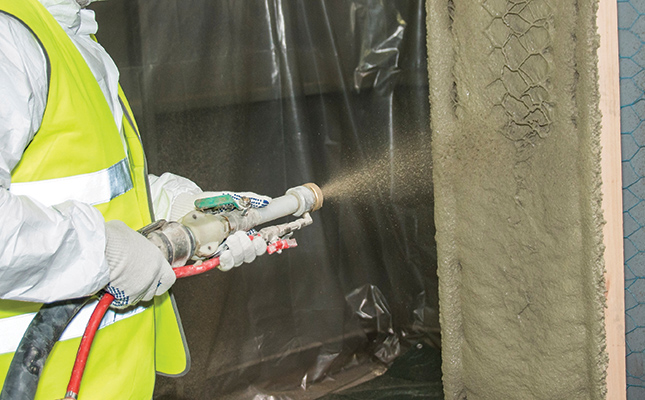 Fireproofing and firestopping are both forms of passive fire protection. 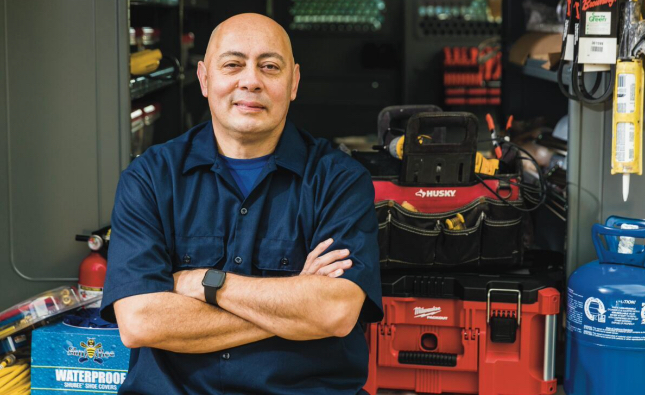 The information provided here does not, and is not intended to, constitute legal advice; instead, all content is for informational purposes only. This page does not create an attorney-client relationship between the reader and The Home Depot Pro. You should consult your attorney to obtain advice with respect to any particular legal issue or problem.