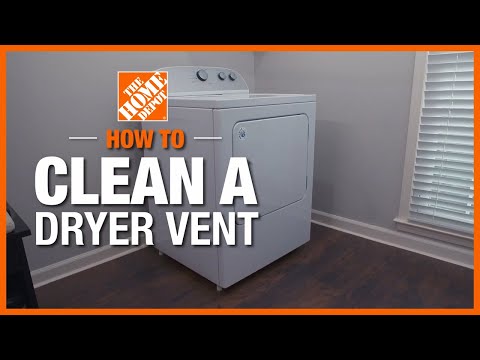 Dirty or clogged dryer vents and ductwork don’t just reduce your dryer’s performance. The combination of heat and accumulated dryer lint and dust can lead to a fire hazard. In fact, clogged clothes dryer vents cause thousands of fires per year in the United States. Learn how to clean a dryer vent at least once a year to keep your home safe and ensure that laundry day runs at peak efficiency.

Tip: Check for warning signs of clothes dryer lint buildup such as laundry taking longer to dry, the clothes dryer becoming hotter to the touch or a burning smell becoming noticeable in the laundry room. 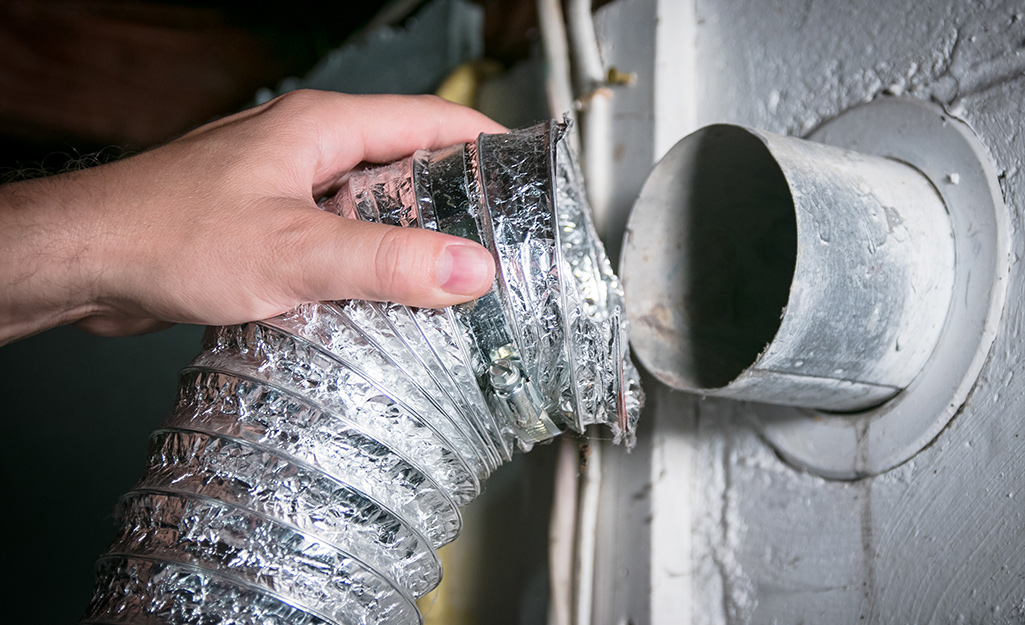 Tip: Some types of flexible dryer hose made of plastic, vinyl or foil are more likely to become clogged and cause fires, so replace them with ductwork that meets your local building codes.

Vacuum Out the Vent 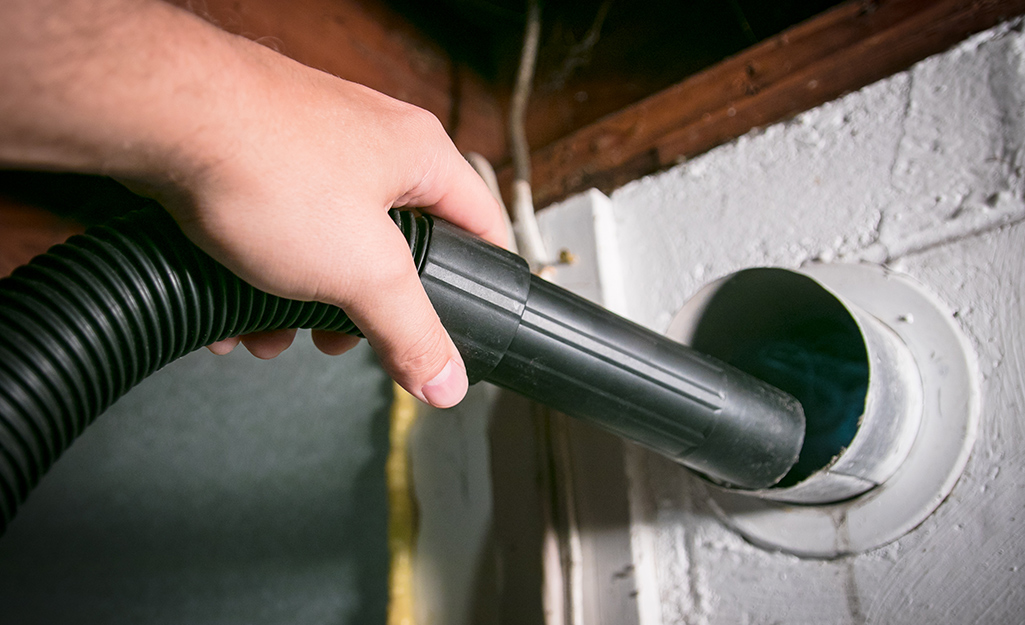 Tip: Some homeowners use a leaf blower to expel dust through the vent from inside, but this tends to be a less efficient system for most homes.

Brush Out the Vent 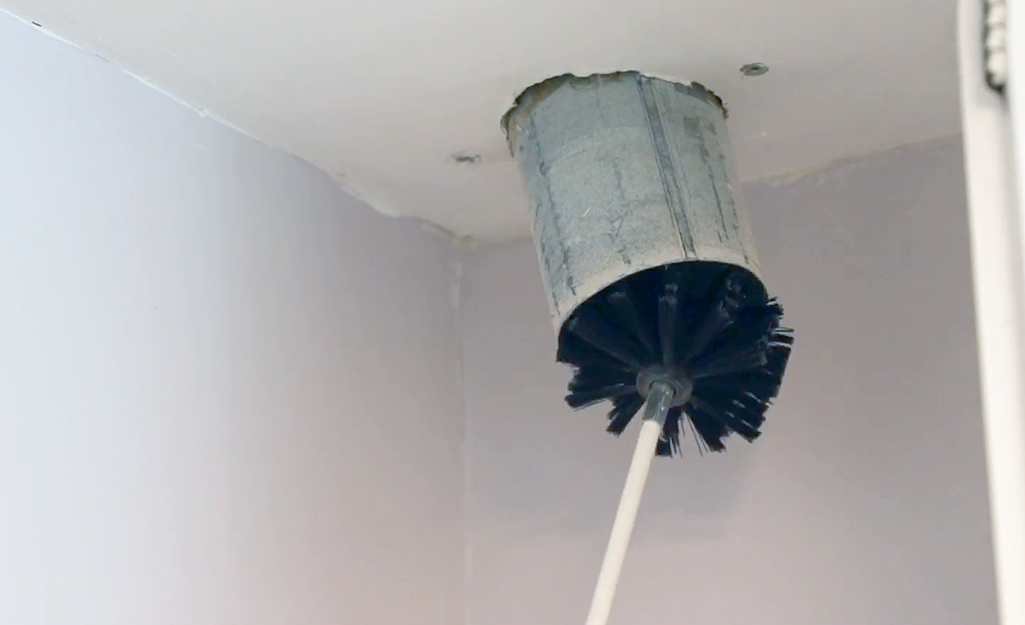 Tip: Determine whether the interior or exterior opening of your house is higher and begin brushing on the higher side, so gravity will help loosen the lint. 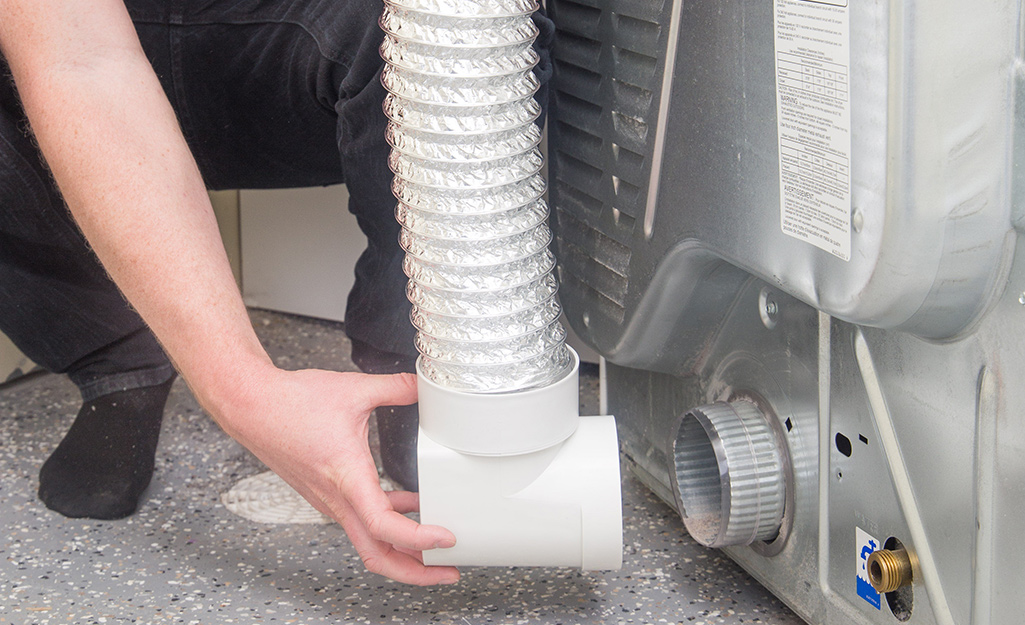 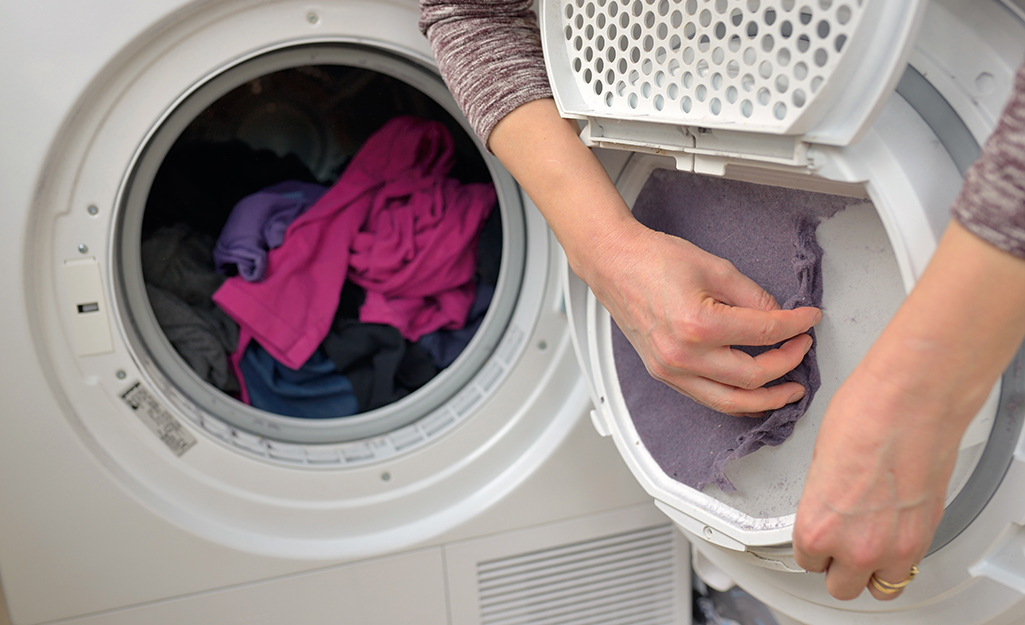 Reducing the amount of dust and lint in and around your dryer may reduce how often you need to clean the dryer vent.

It's important to remove lint regularly to avoid lint buildup. Cleaning lint from a dryer ultimately protects your home from house fires as well. Not only can the lint catch fire due to buildup, but if a fire were to start due to other circumstances, the lint would provide fuel, causing the fire to grow. Cleaning a dryer vent not only keeps your home safe, but keeps your dryer working properly and efficiently.

A clogged clothes dryer may not just be a fire hazard, but can cause your energy bills to increase by requiring longer drying times for your laundry. Knowing how to clean a dryer vent can protect your house, save some money and make your clothes look better.

Get all the things you need to clean your dryer vent today. The Home Depot delivers online orders when and where you need them. 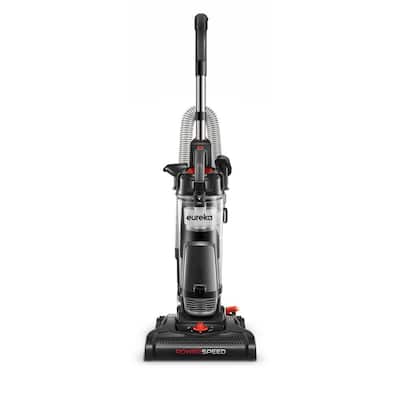 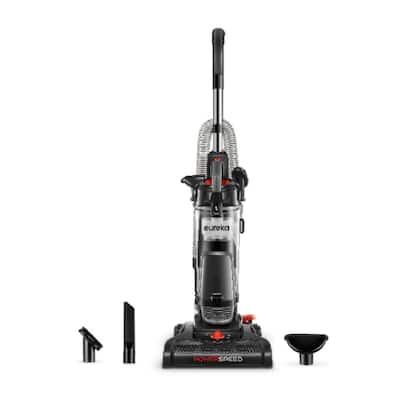 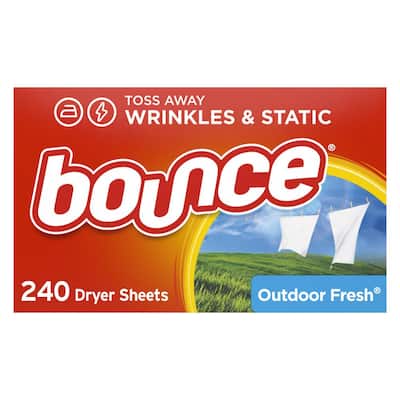 How to Change a Dryer Cord

How to Install a Dryer Vent

How to Clean an Air Conditioner Filter