How to Replace a Bathtub Faucet 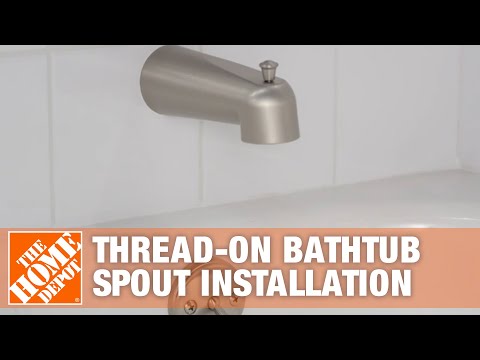 Whether you need to repair a leaky bathtub faucet or simply want to add new fixtures to spruce up your bathroom, it’s useful to know how to replace a bathtub faucet. This guide reviews how to remove and replace bathtub faucets, handles and other parts.

Before You Replace a Bathtub Faucet 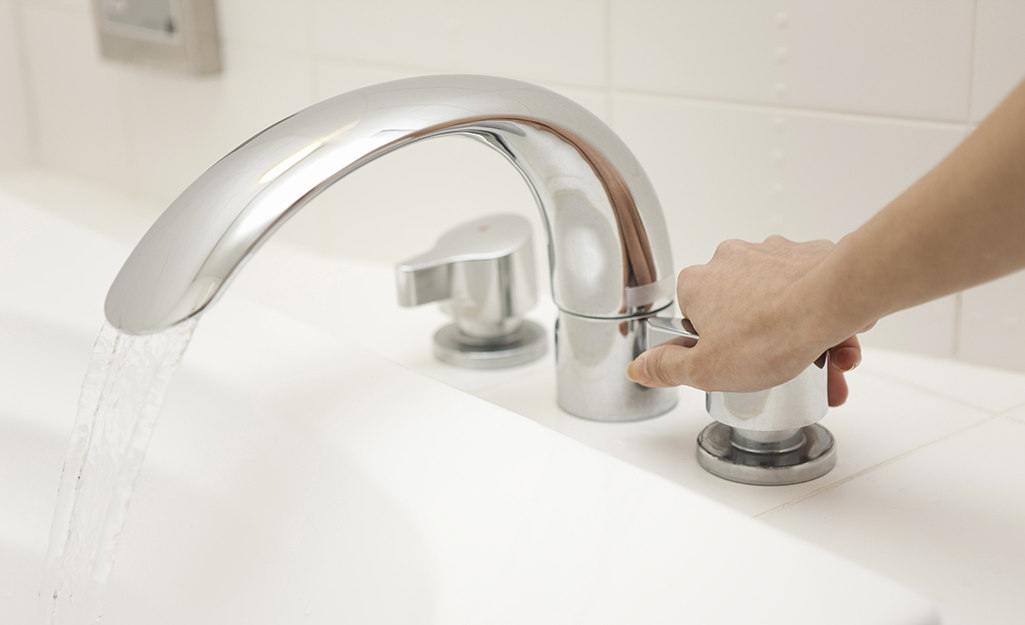 Bathtub faucets tend to operate similarly but have slightly different configurations. Before replacing a bathtub spout, determine whether it has a slip-on or threaded design.

Tip: Cover the drain with a cloth or rag to keep screws and other small parts from going down the drain pipe.

How to Remove Bathtub Handles 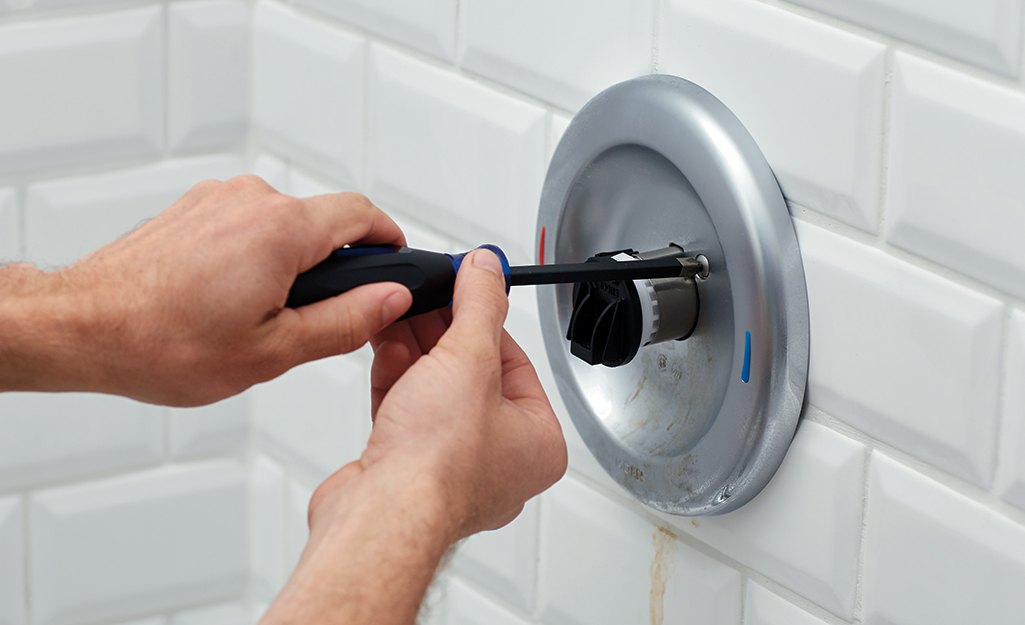 Removing bathtub faucet handles is essentially the same whether you have a one- or two-handled design.

Tip: Use penetrating oil to loosen stubborn screws or fittings.

How to Remove a Bathtub Spout 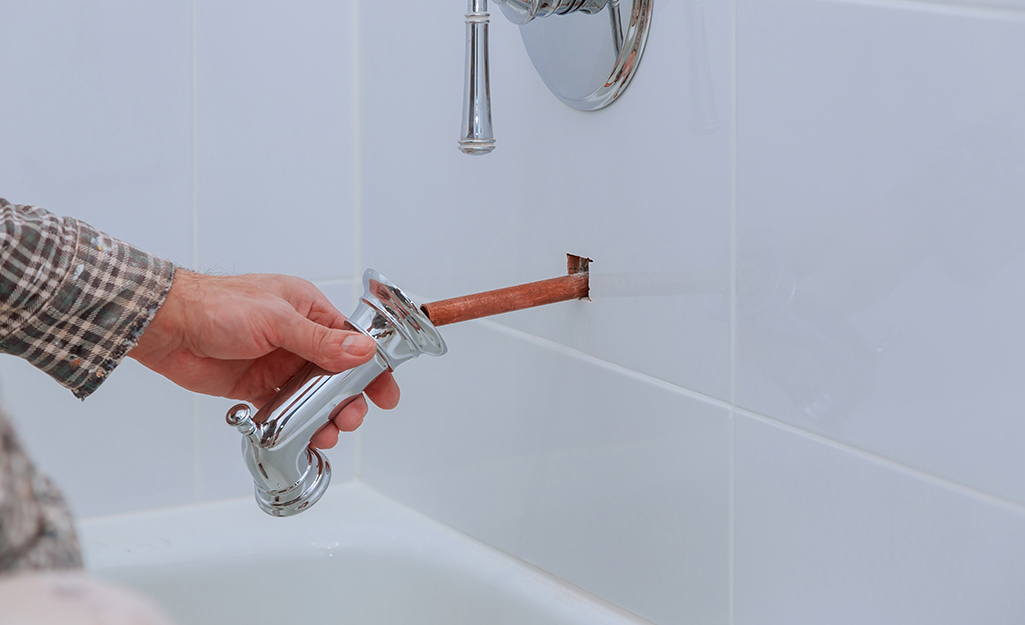 Tip: Place a rag or duct tape between the spout and the jaws of the tool to keep from scratching the spout. (If you plan to recycle or dispose of the old spout, this may not be needed.)

How to Replace a Bathtub Cartridge 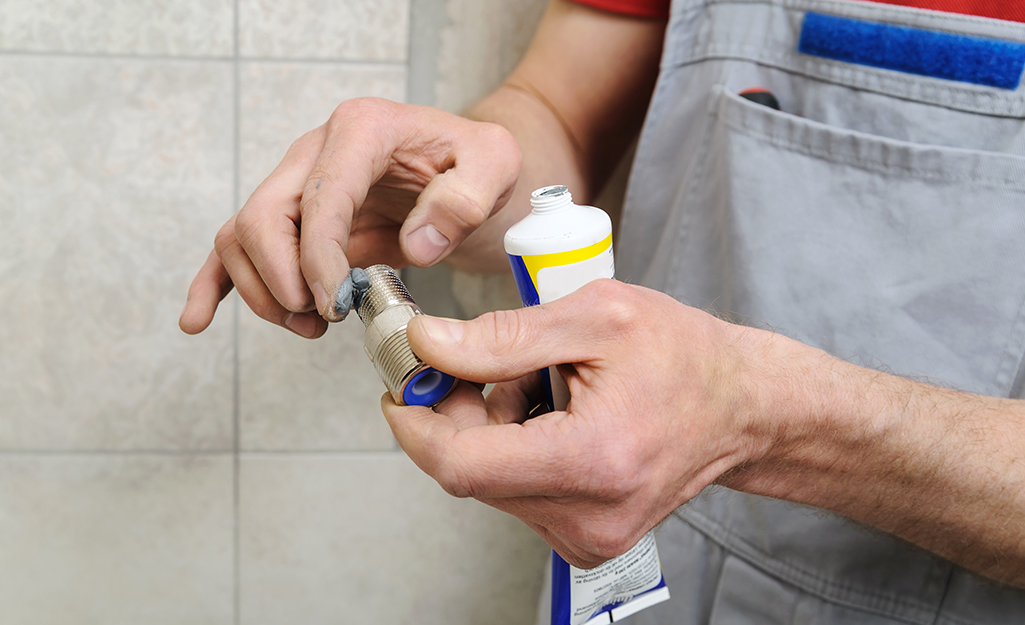 How to Replace Bathtub Faucet Handles 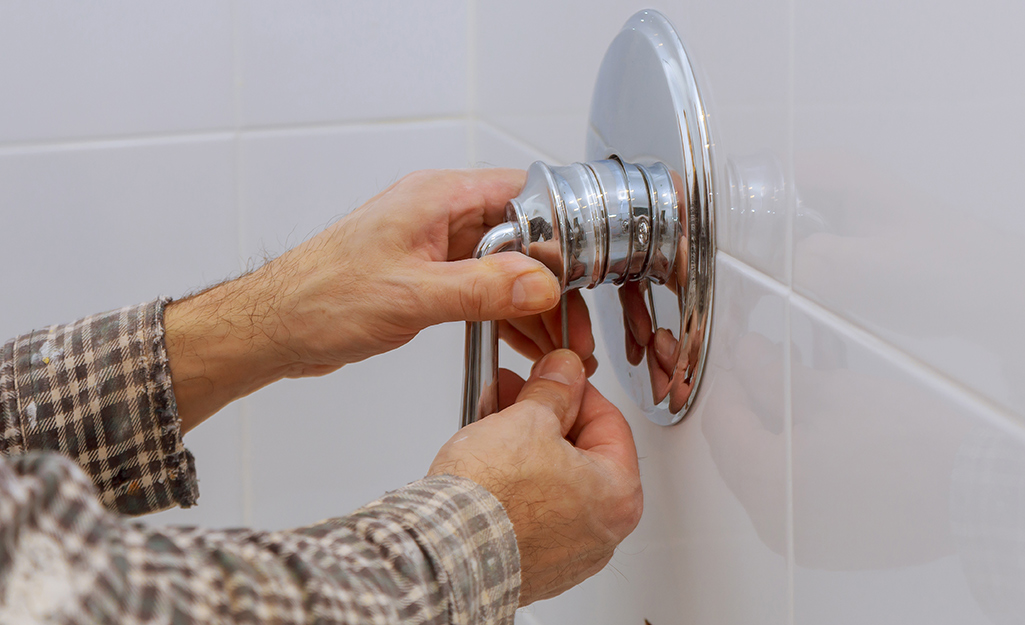 Tip: If the handles aren’t water-tight at the walls, use caulk to make a seal.

How to Replace a Bathtub Spout 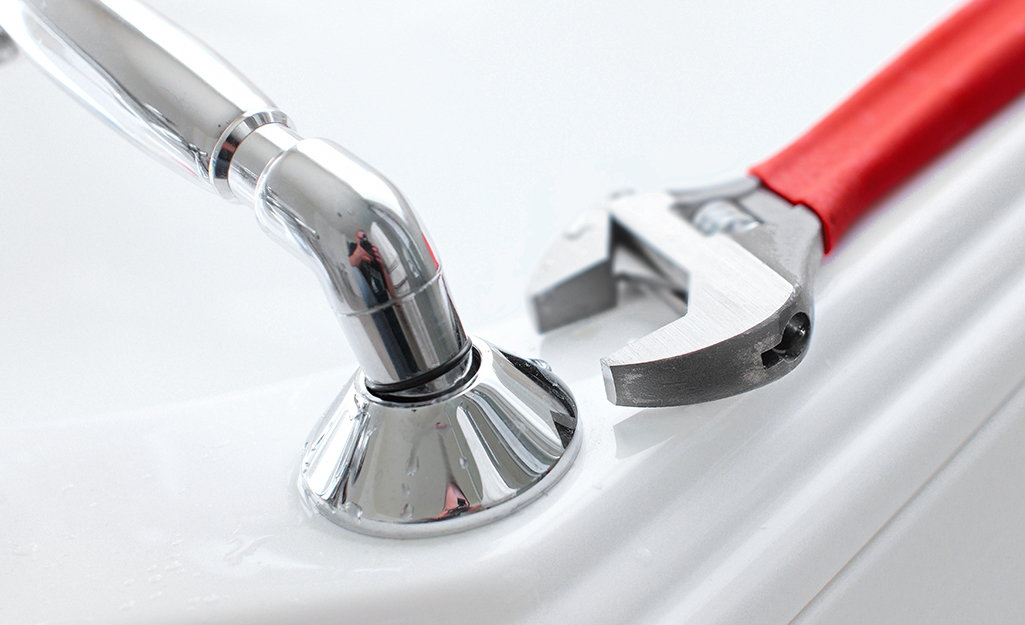 Tip: If you added new caulk, make sure it has dried to manufacturer’s specifications before running water in the tub.

Knowing how to replace a bathtub faucet can help you troubleshoot dripping bathroom leaks or give old fixtures a new look. The Home Depot is your DIY headquarters. Looking for a product to complete your project? We have options to deliver online orders when and where you need them. 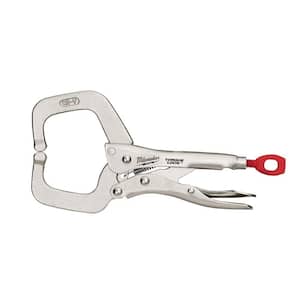 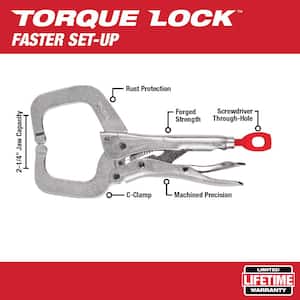 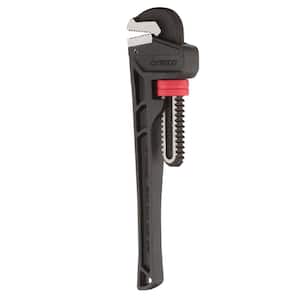 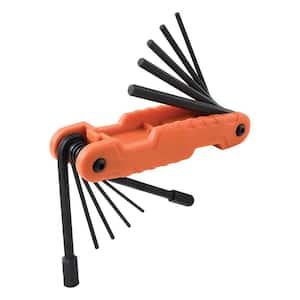 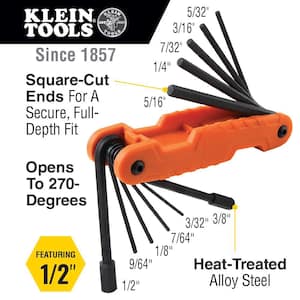 Best Bathroom Faucets for Your Home

How To Install a Bathroom Faucet

How to Fix a Leaking Bathtub Faucet