Pay $194.00 after $25 OFF your total qualifying purchase upon opening a new card. 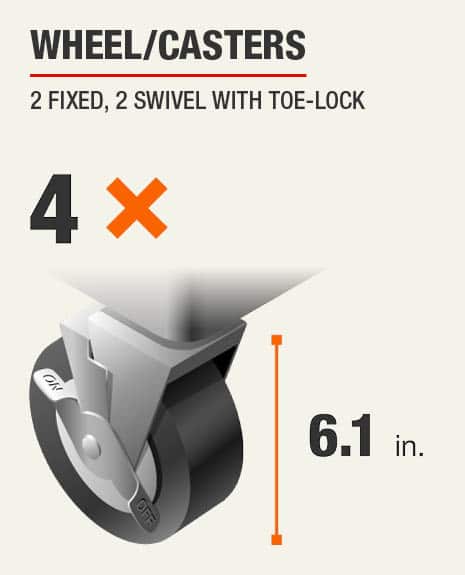 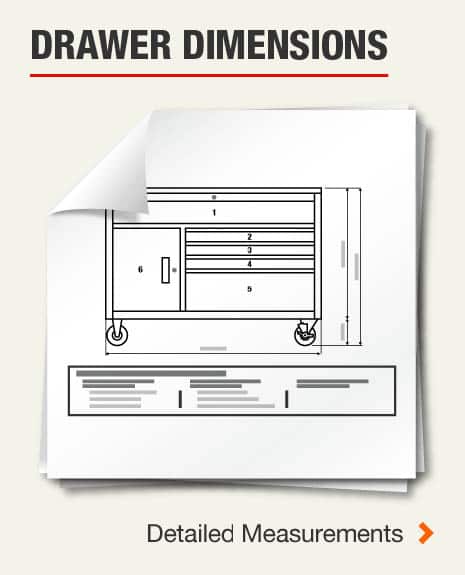 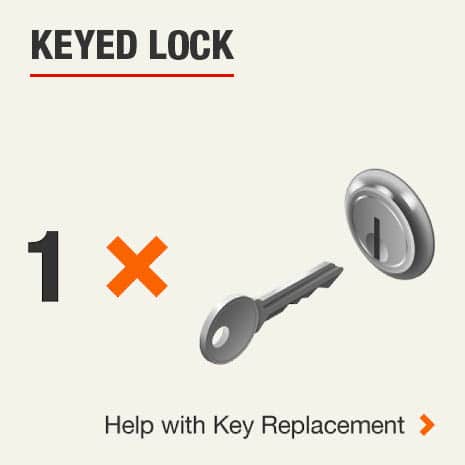 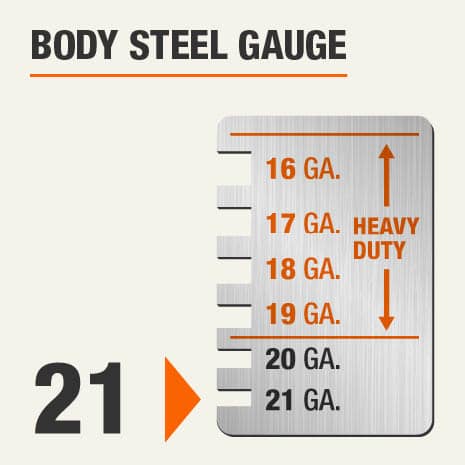 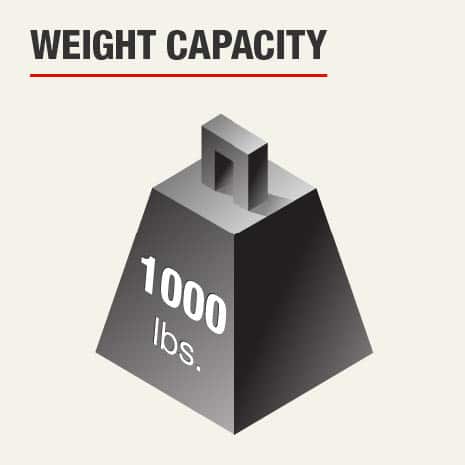 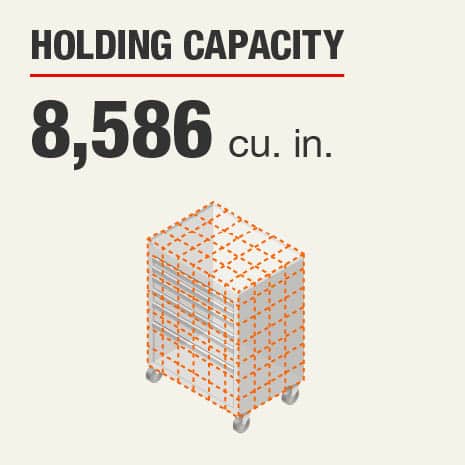 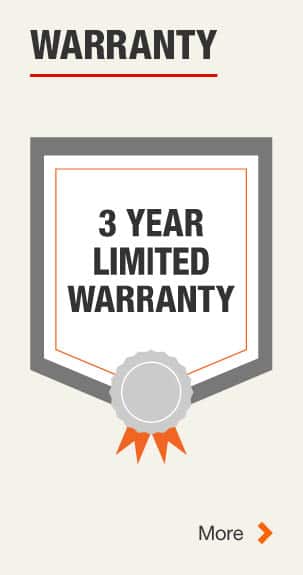 Your garage will neat and organized with the Husky Limited Edition Series 27 in. Rolling Tool Cabinet. The sleek black cabinet has 5 drawers - 3 small, 1 medium and 1 large with a total holding space of 8,586 cu. inches. It has a portable design with ball bearing slides and holds a capacity of 1,000 lbs. It is designed to handle heavy usage with its all-welded steel construction. The outside is coated with a textured powder paint finish with rust-resistant properties.

Q:looking to sign up with my email to get notified when this item is back in stock
by|Sep 7, 2022
1 Answer
Answer This Question

Q:Please provide some information on when this will be available or let customers know if it has been discontinued. I bought the top chest, and have been waiting to get the bottom part. Need to return the top if bottom is discontinued.
by|Aug 21, 2022
0 Answer
Answer This Question

Q:When will this tool chest be back in stock?
by|Aug 20, 2022
1 Answer
Answer This Question

A:  Greetings. Thank you for your interest in the 27 in. W x 18.1 in. D Standard Duty 5-Drawer Rolling Tool Chest Textured Black by Husky. This Rolling Tool Chest is available with limited quantiles at the local stores. To check pricing and availability in your area, follow these steps: 1. Localize the Home Depot website to you area (You're Shopping). 2: Enter your local zip code [Find Other Stores] 3: Select the store that you would like to shop (Make this your store] 4: Enter the item that you would like to search for. We appreciate your business and look forward to serving you in the future. Thank you for shopping Home Depot.