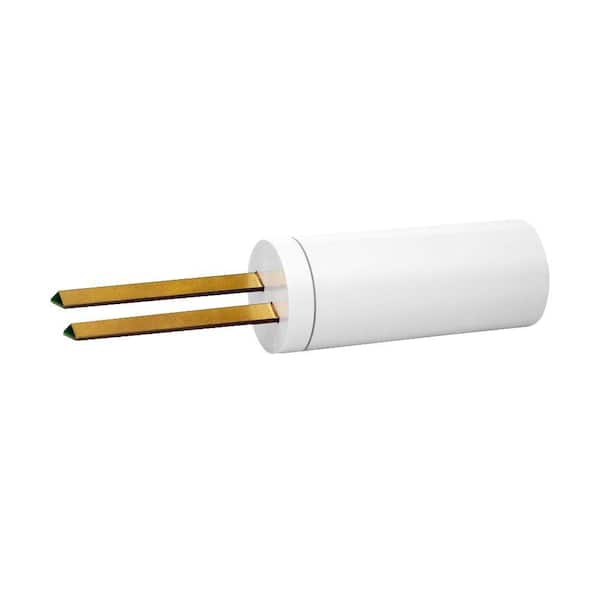 PlantLink makes watering simple and efficient. By combining moisture sensors with the PlantLink app, PlantLink lets you know when your plants need water. Simply place Links in soil indoors or outdoors, and the system will calibrate to the plant's watering needs using our catalog of over 50,000 plants. Never worry about over or under-watering again.