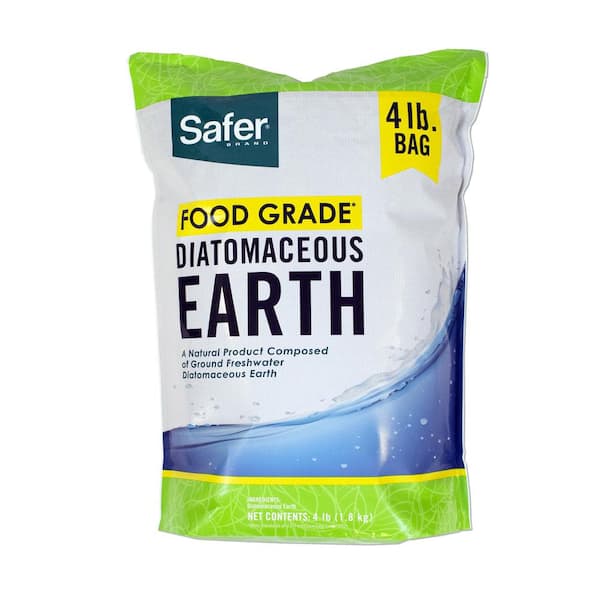 The Safer Brand Food Grade Diatomaceous Earth is a natural anti-caking agent designed for use an as animal feed additive. This diatomaceous earth product is made from fossilized freshwater diatoms and is safe for use as an animal feed additive when the total amount used does not exceed 2% of the total diet. A common issue for many livestock owners is caking. Livestock feed or grains become saturated with water and stick together which inhibits flow and can damage products. The Safer Brand Food Grade Diatomaceous Earth improves mixability and flow by preventing clumping. Its ability to absorb water to prevent clumping ensures animal feed does not stick to itself or any surface and is easily mixed. While some products use chemicals to help alleviate the issue of caking and clumping, Safer Brand Food Grade Diatomaceous Earth uses only natural ingredients. The product does not absorb nutrients or alter the chemical makeup of the animal feed which ensures they come to no harm when ingesting the product if used as directed. Note: Do not use product for pesticidal purposes.