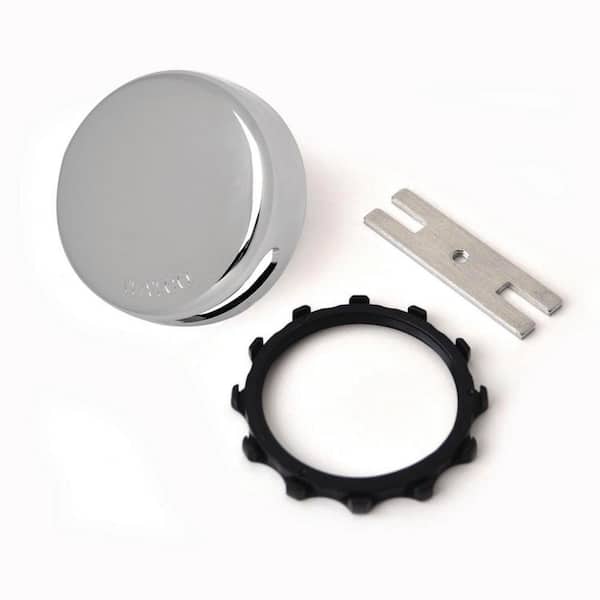 Manufacturer Warranty
All Watco bath wastes and accessories carry a limited five-year (5) warranty against defects in material and workmanship. Watco will repair, replace, or issue credit (at our option) for defective goods that are returned for inspection and found defective. WE WILL NOT BE RESPONSIBLE FOR ANY LABOR CHARGES OR ANY LOSS, INJURY OR DAMAGES WHAT-SOEVER, INCLUDING INCIDENTAL OR CONSEQUENTIAL DAMAGES.

Customer review from fixmydrain.com
Dec 23, 2021
Very easy to install...
Very easy to install
by
Response from Customer CareFeb 1, 2022
Wonderful the Watco patented Innovator overflow plate was easy to install. Watco, The Choice of Professionals and Always A Step Ahead.
Dec 16, 2021
Great
Great product, fit well with my champagne bronze fixtures
by