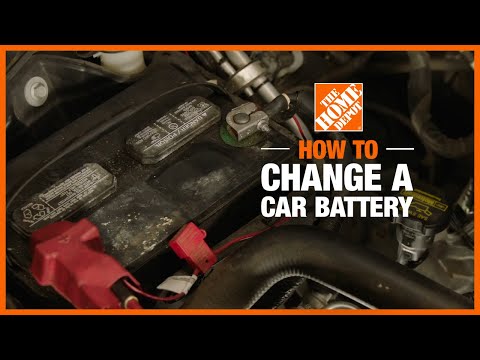 A dead battery is a major inconvenience. When the car doesn’t start because the battery fails, your commute or travel plans are put on hold. You’ll have no option but to call for assistance if your battery goes dead if you are on the road. But if you are at home and can get a lift to the auto parts store, you can replace a car battery yourself. This guide shows you the steps of replacing a car battery.

How to Jump Start a Battery 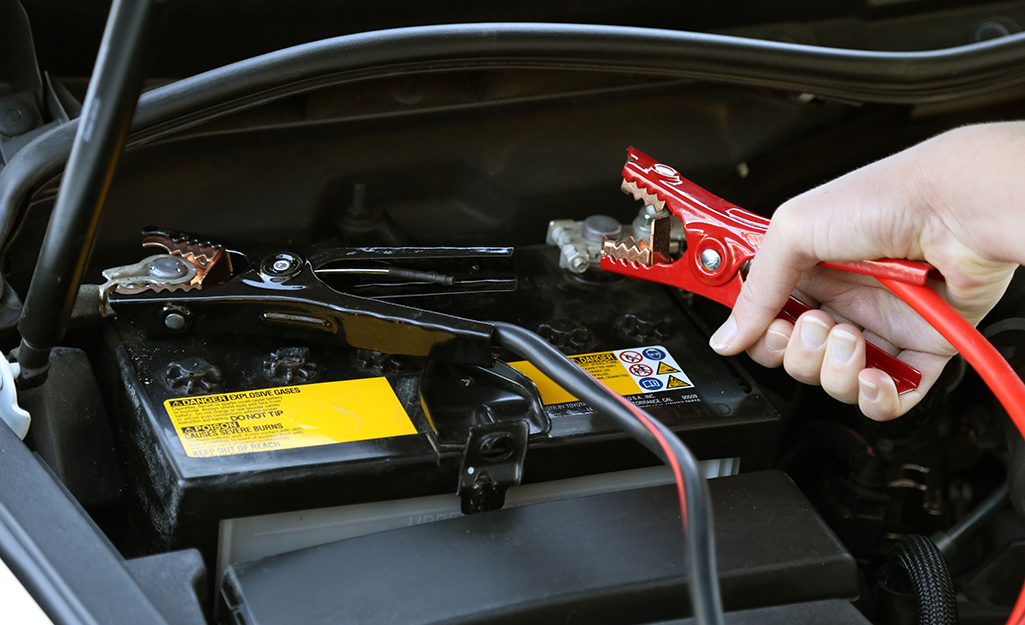 The most common temporary solution for a dead car battery is to recharge the battery using another one as a power source. The battery gets just enough power for a trip to the auto parts store. A car battery charger is designed for this purpose, but it is commonly done with jumper cables and a second car.

Follow these steps for jump starting a car battery:

Tip: Check the vehicle owner's manual to guide you in choosing and buying a replacement battery.

Put the Vehicle in Park and Open the Hood 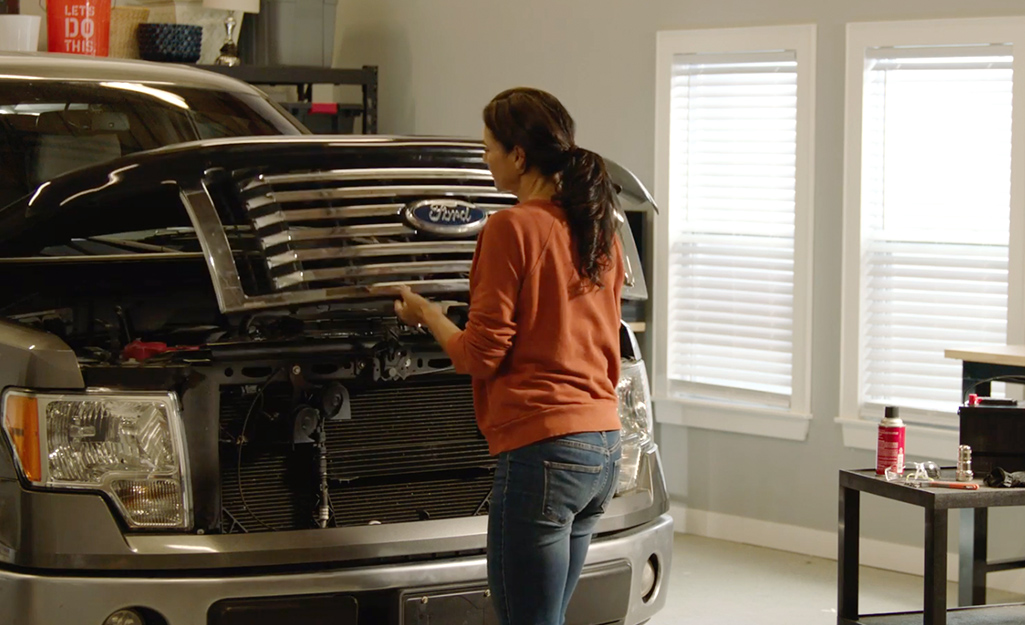 You’ve purchased a replacement battery. Now, follow the steps describing how to change a car battery. The first step is to make sure the vehicle is immobile.

Find the Battery and Identify Positive and Negative Terminals 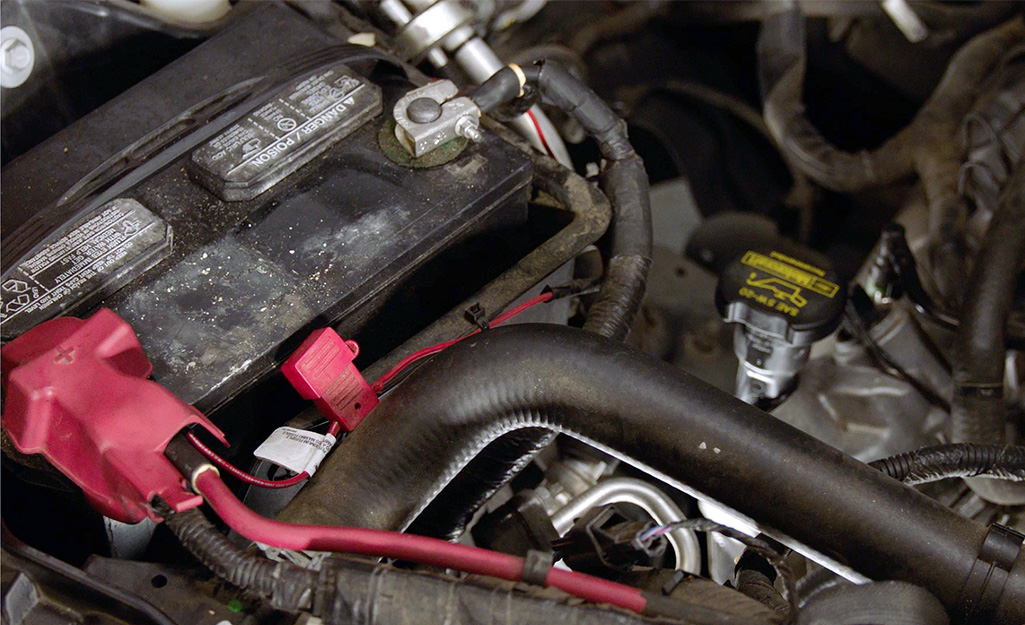 Open the vehicle’s hood to locate where the battery is. (Many foreign vehicles have the car battery in the trunk.) If you have difficulty locating the battery, consult the owner’s manual.

How to Disconnect the Car Battery Terminals 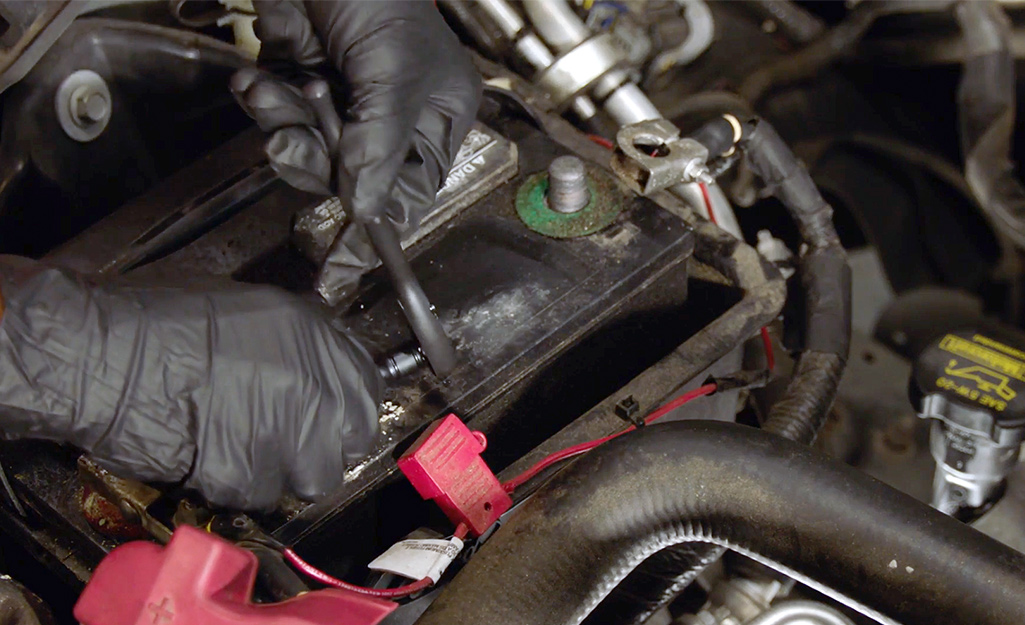 How to Remove the Car Battery 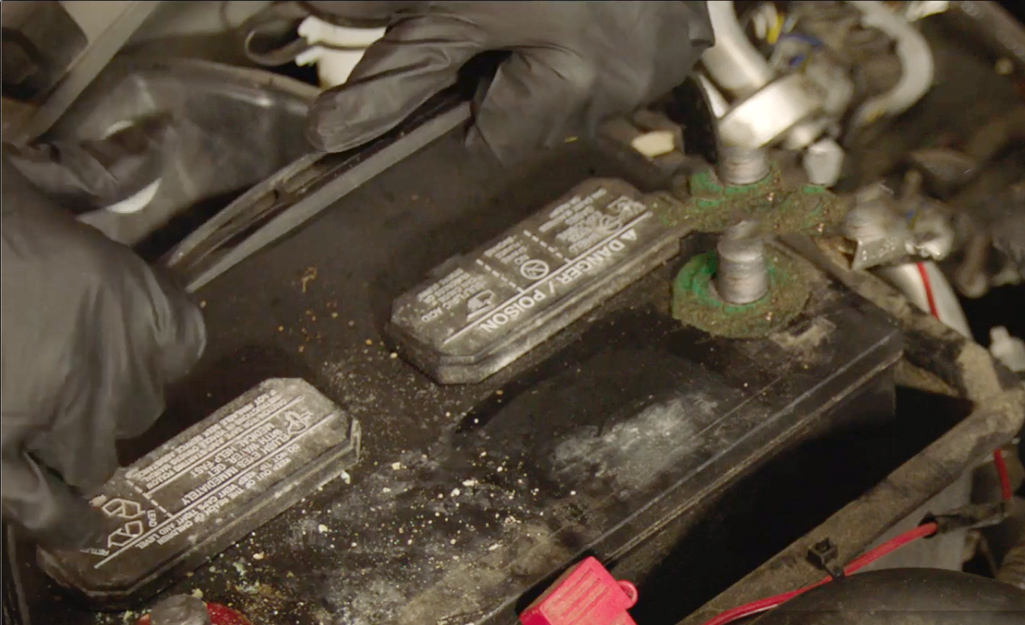 Use a socket extension if needed to remove the clamp that holds the battery in place. There might be several clamps, so inspect the outside of the battery carefully.

How to Clean the Battery Terminals 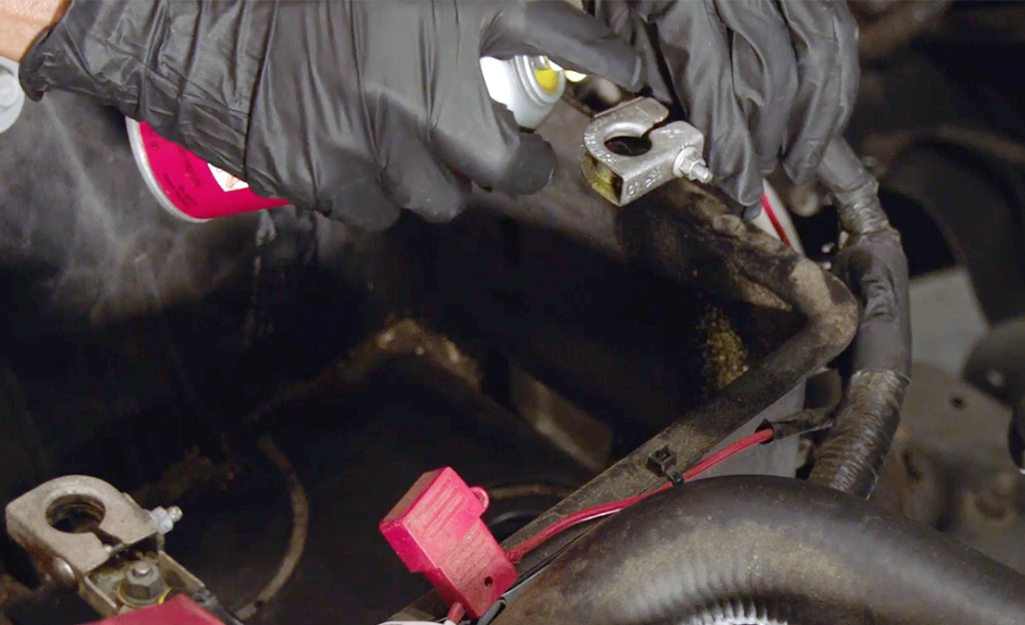 Corrosion can damage the battery terminals over time. Greenish residue on the terminals indicates corrosion. Clean the terminals as part of the task of changing a car battery.

How to Install a New Battery 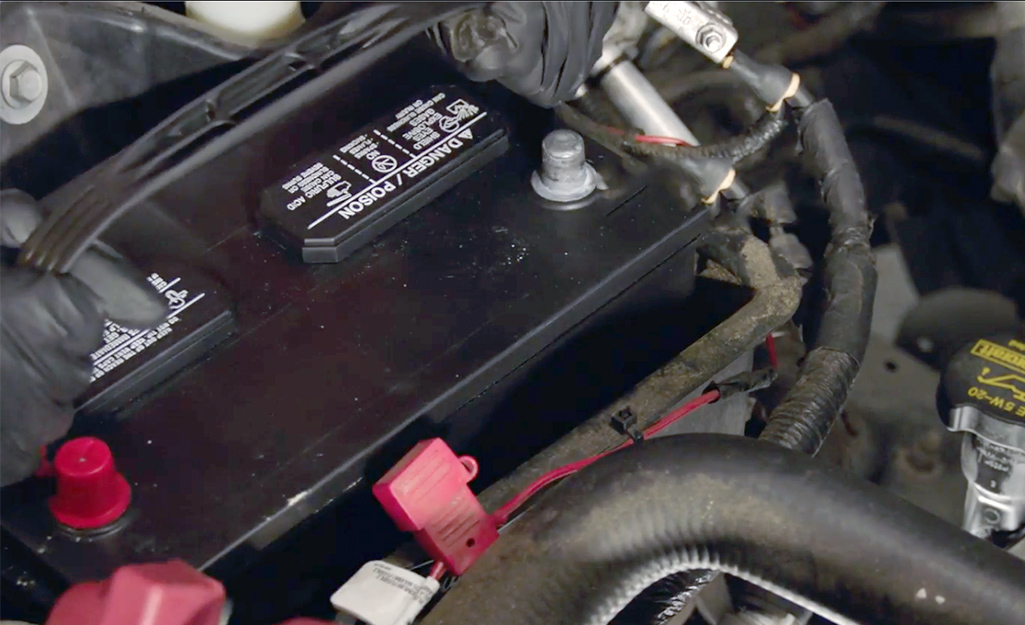 Before you replace a car battery with the new one, remove the red and black plastic covers on the ends of the posts of the replacement.

How to Attach the Terminals to the Battery 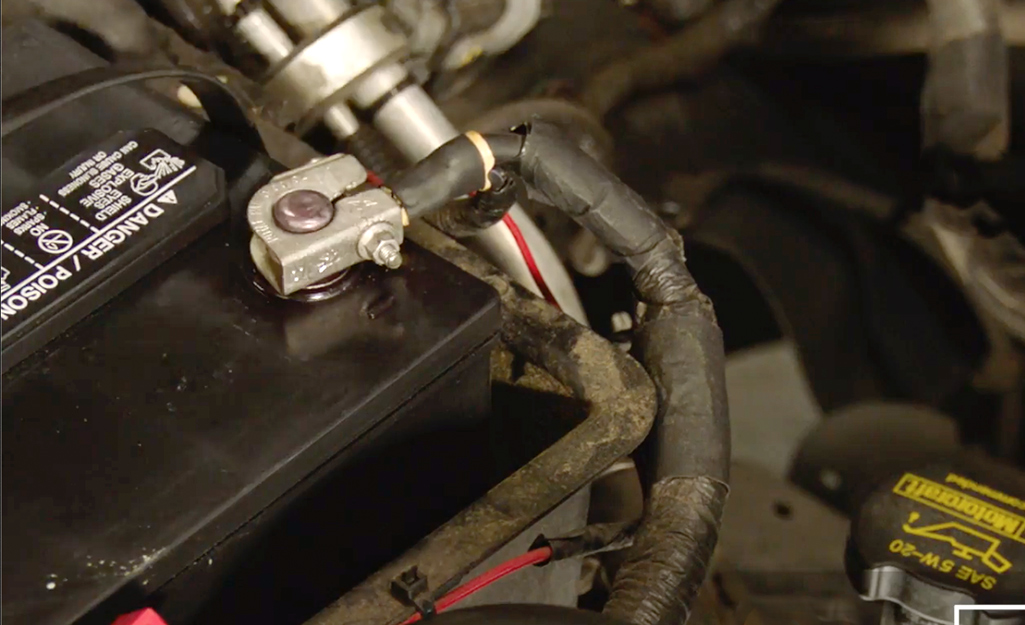 Car batteries have very specific disposal requirements. Follow local laws and bring the dead battery to the appropriate location for recycling. Download The Home Depot Mobile App for a selection of all the tools you need to replace a car battery without delay. 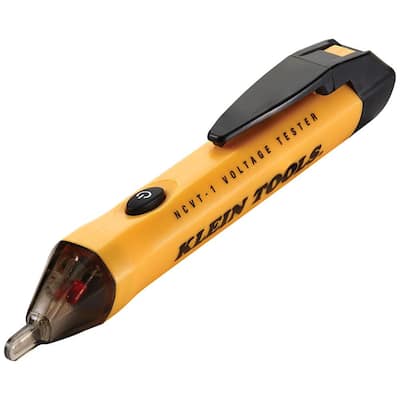 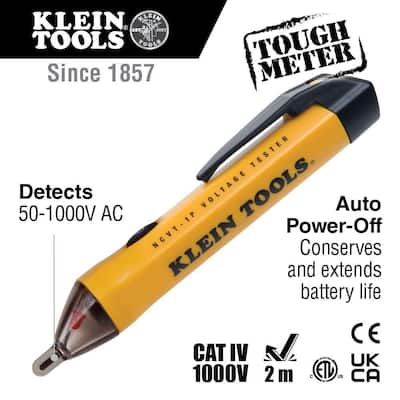 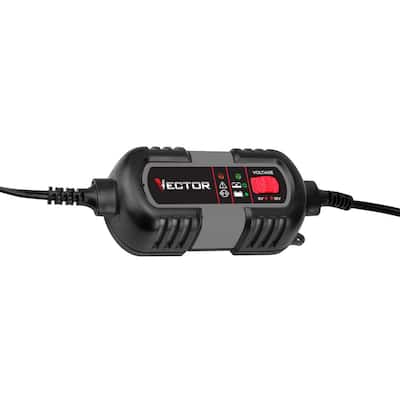 How to Use a Car Jack and Jack Stands

How to Charge a Car Battery

How to Bleed Brakes

How to Jump-Start a Car