How to Fix a Doorbell 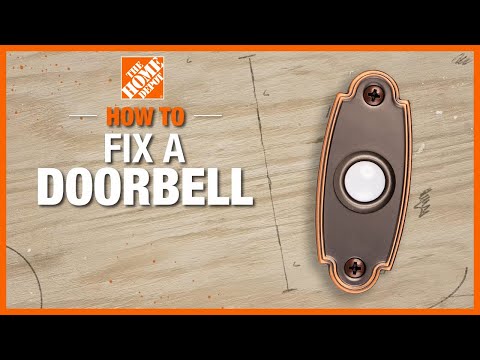 Repairing a doorbell may seem complex, but it’s usually a simple project that only requires a few replacement parts. Most of the electrical components run on a low-voltage circuit, so you may not need to hire an electrician if the unit needs to be rewired.

This guide will show you how to fix a doorbell and includes tips on doorbell troubleshooting.

Safety tip: When working with exposed wires, wear electrician's gloves. Turn off the power at the circuit breaker when indicated in the steps below.

Test and Replace the Doorbell Button 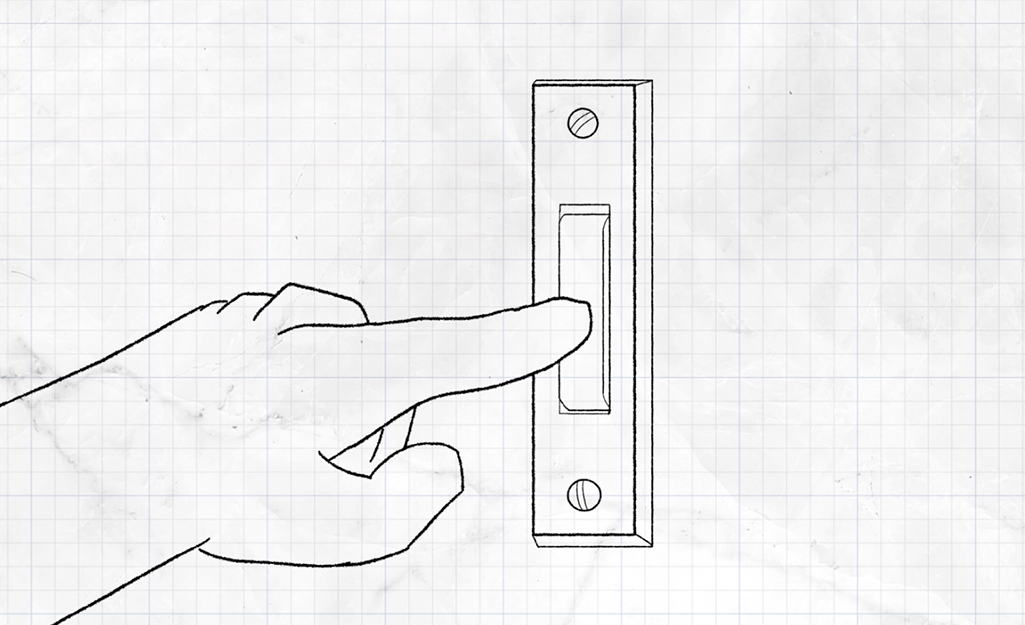 As you test the doorbell components, you don’t need to turn off the power. The doorbell transformer takes the household voltage of 120 and typically reduces it to around 16 volts for doorbell operation. Though you can leave the power on as you test, turn it off before you begin replacing any of the doorbell parts.

The doorbell button is usually located right next to your front door, on the door frame or wall on the outside of your home. It can wear out over time, which could keep your doorbell from working.

The button is the easiest part to replace. If you need a new doorbell button, you can select something that’s similar to the original one or upgrade the look of your doorbell button.

To replace the doorbell button: 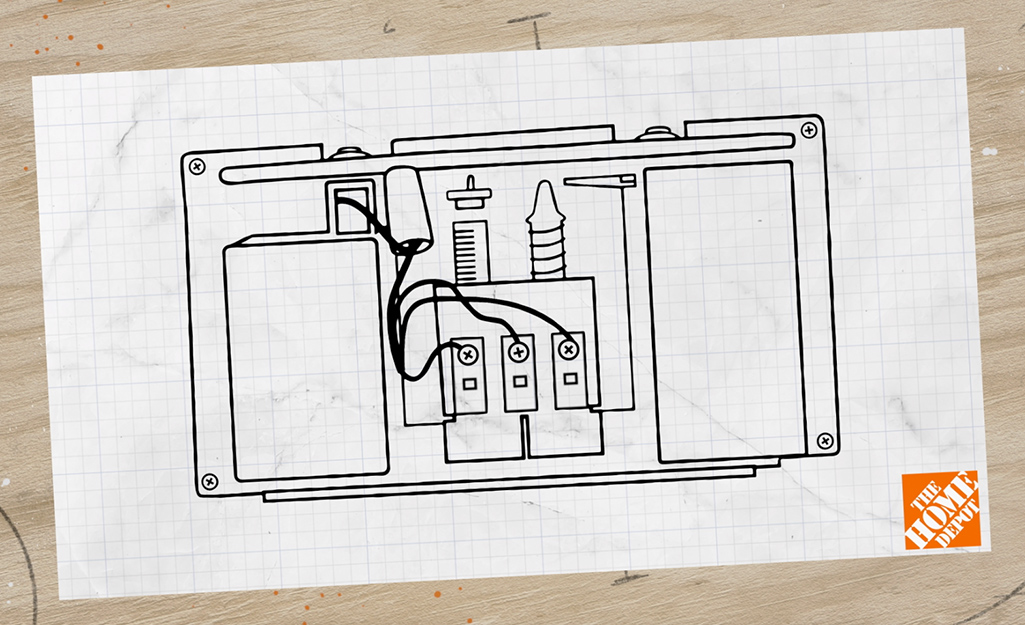 The doorbell chime unit is usually located in a place inside your home where it’s easy to hear. It might be on a wall in the living room, hallway or other high traffic area. 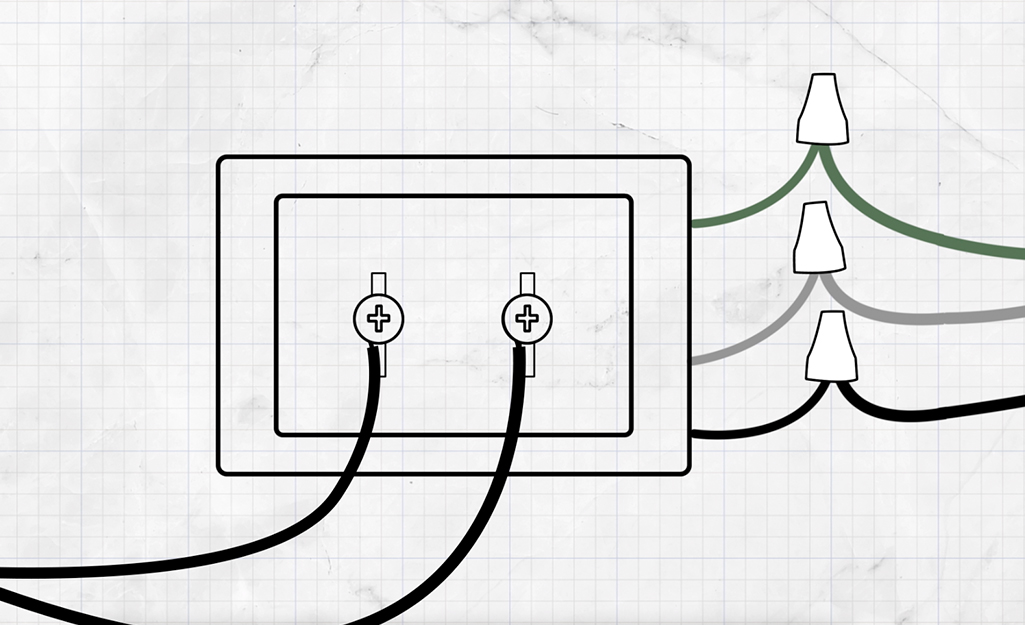 While replacing the transformer can be a DIY project if you have experience working on similar repairs, you may want to call an electrician for this fix. 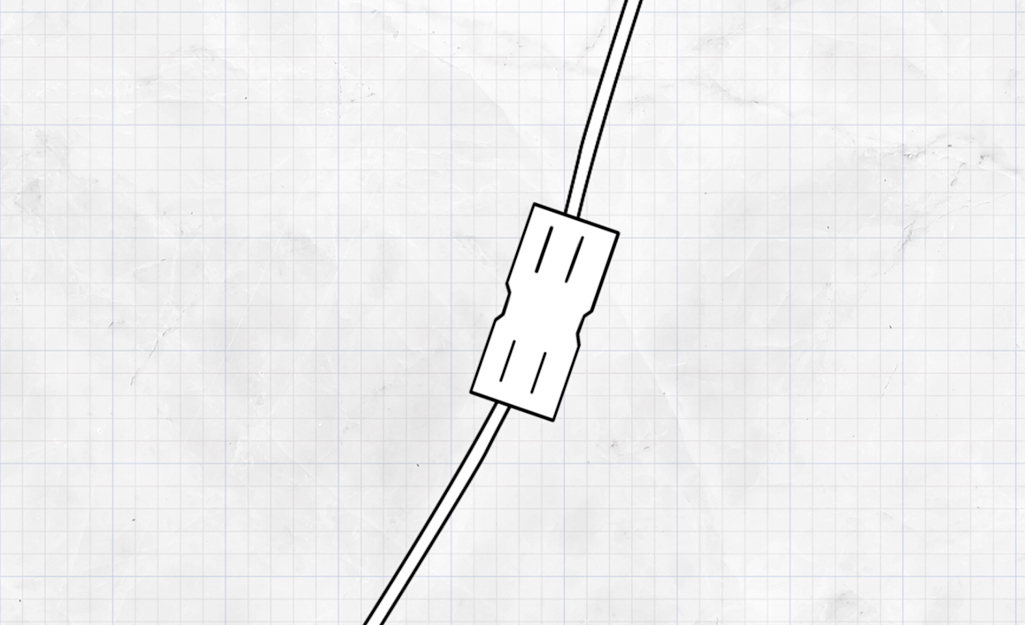 While it is possible to identify and fix a tear in the doorbell circuit wires, you might prefer to hire an electrician to make this repair.

To figure out how to fix a doorbell, start by checking out its three main parts. The problem may be an issue with the doorbell button, the chime unit or the transformer. A tear in the doorbell circuit wires could also make your doorbell stop working.

When you’re ready to fix a doorbell, you’ll need replacement parts and a few tools.  The Home Depot delivers online orders when and where you need them. 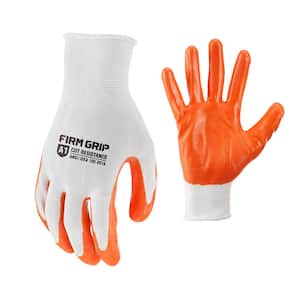 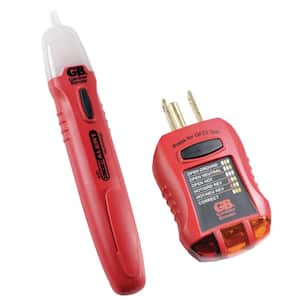 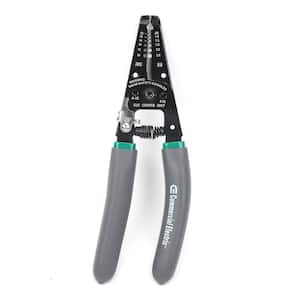 Best Doorbells for Your Home

How to Install a Doorbell

Best Home Security Systems For You

How to Find and Test a Doorbell Transformer