How to Replace a Shower Faucet

Even if you’re not very experienced with bath or plumbing projects, many of the steps necessary for replacing an old or damaged shower faucet are relatively simple. This project guide will show you how to replace a shower faucet.

Tip: When learning how to change a shower faucet, first block the shower drain with a cloth to prevent small parts from falling into the opening. Place a blanket or piece of cardboard on the floor of your tub or shower base to protect against dropped tools. 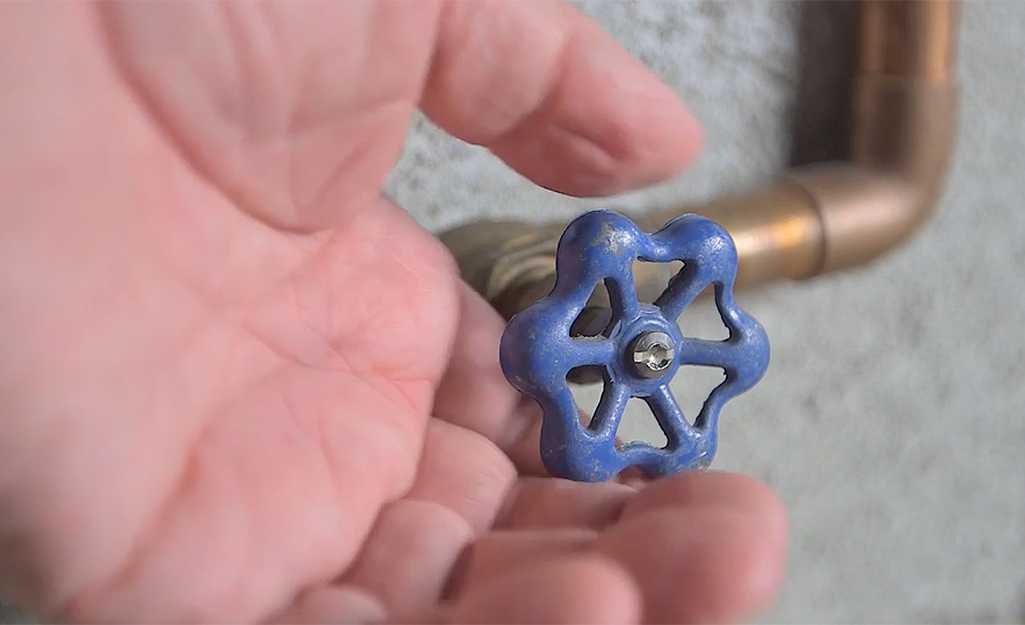 Tip: Choose a faucet with integral stops to make any necessary maintenance easier. Integral stops let you service a single faucet without having to turn off the main water supply. 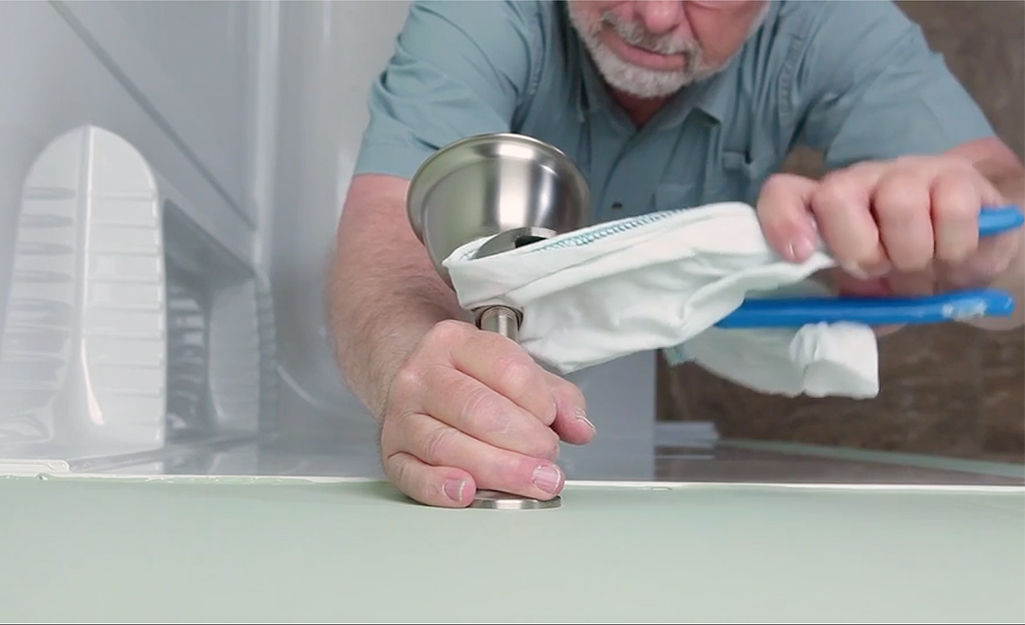 Tip: To protect the finish, wrap a cloth around the connection first and hold the shower pipe with your other hand to keep it from turning inside the wall. 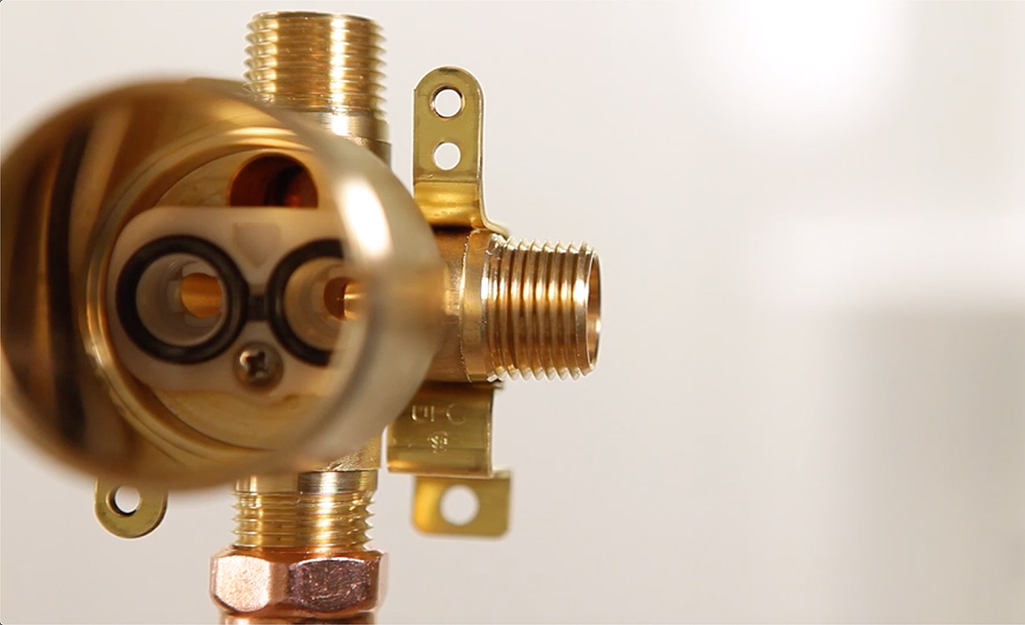 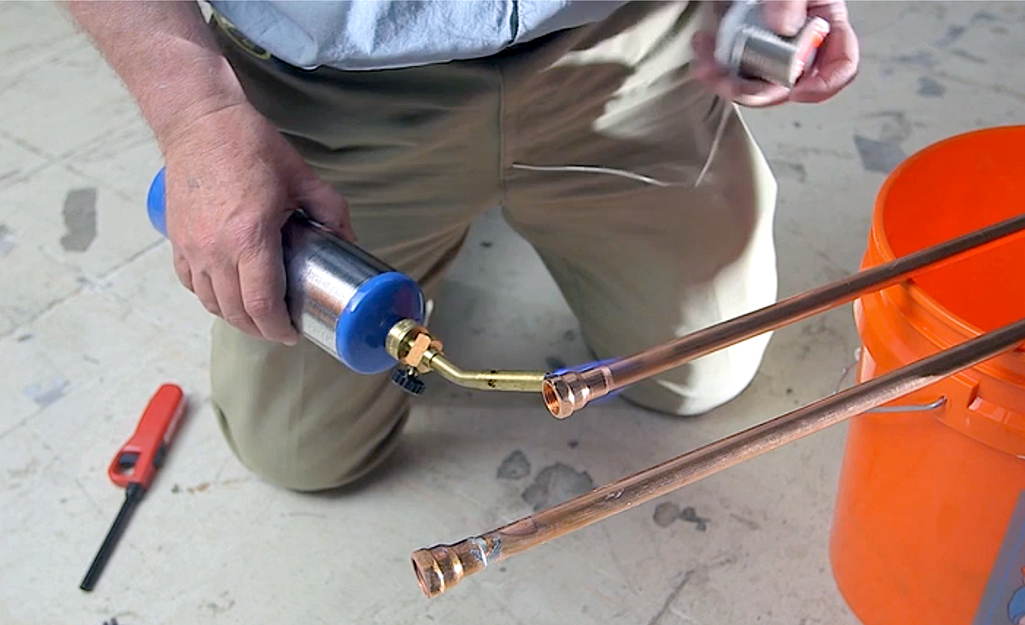 If you are interested in making the connection without using a torch, solderless connectors can be used. Simply push on and lock. 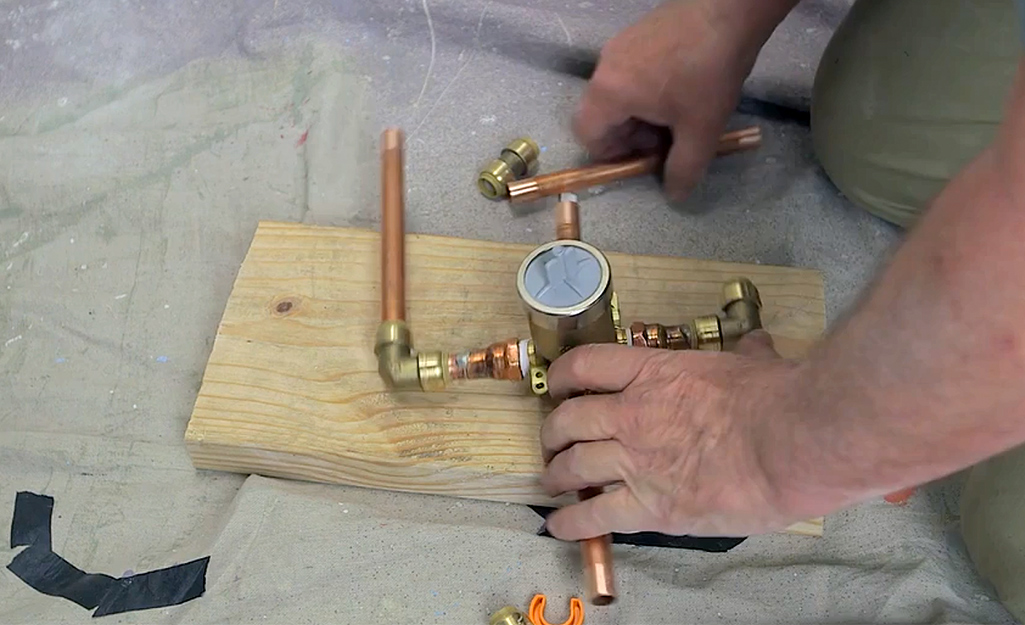 6
Install a Stringer and Test for Leaks 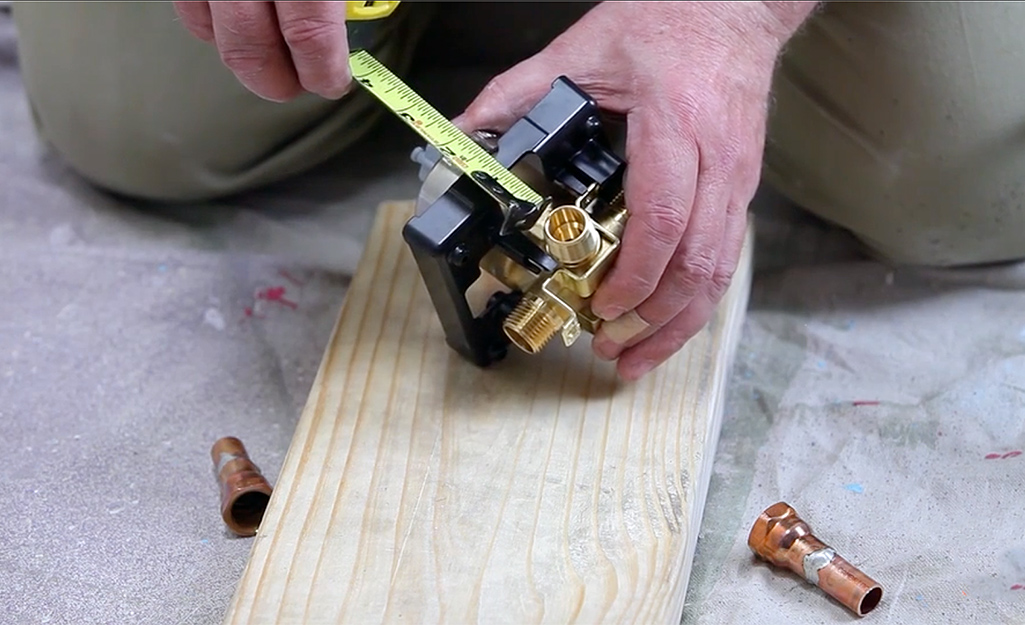 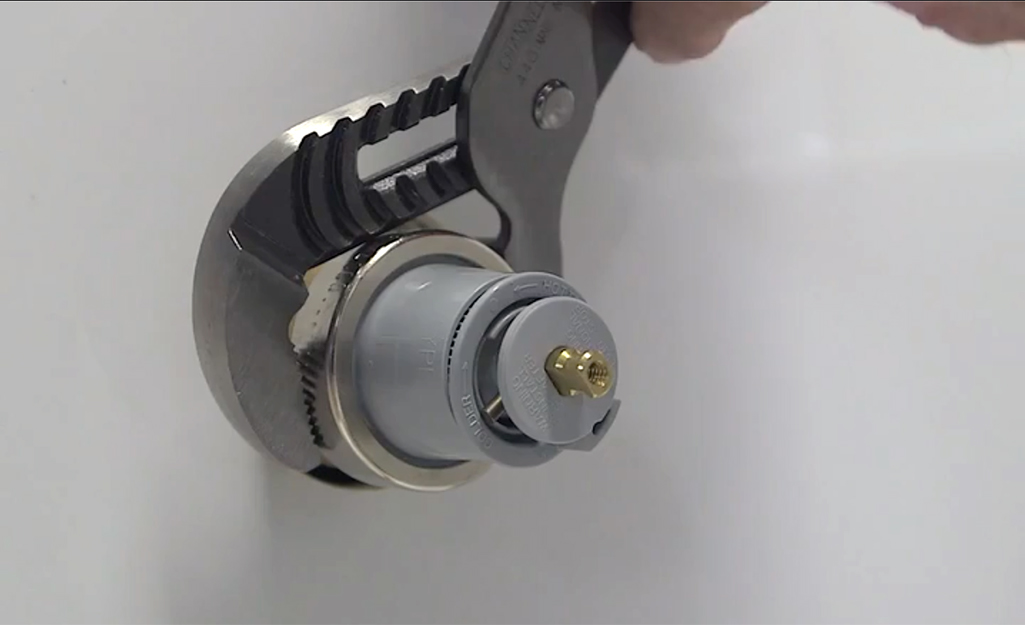 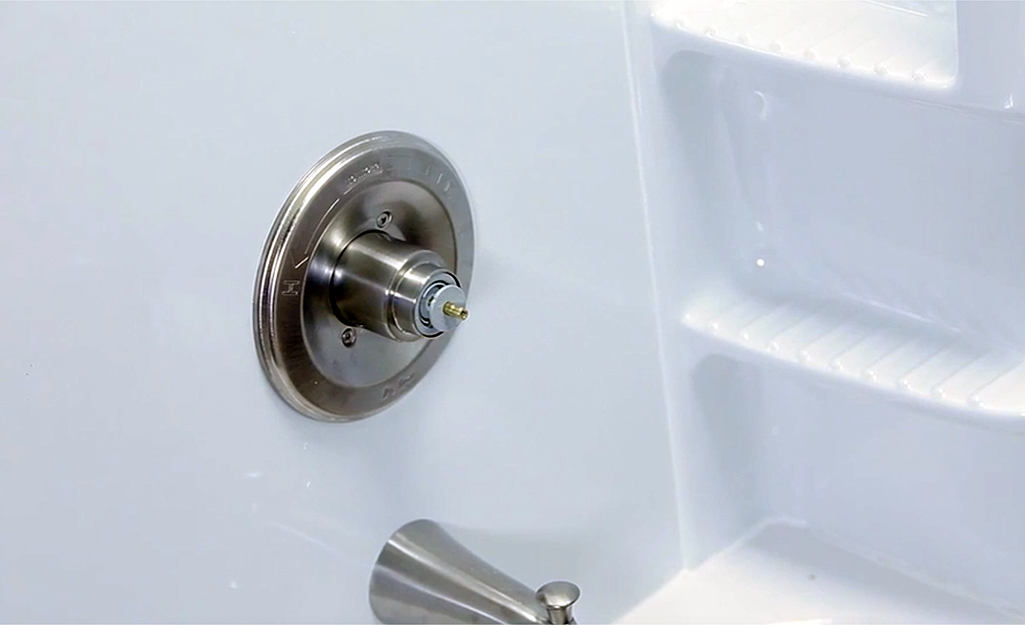 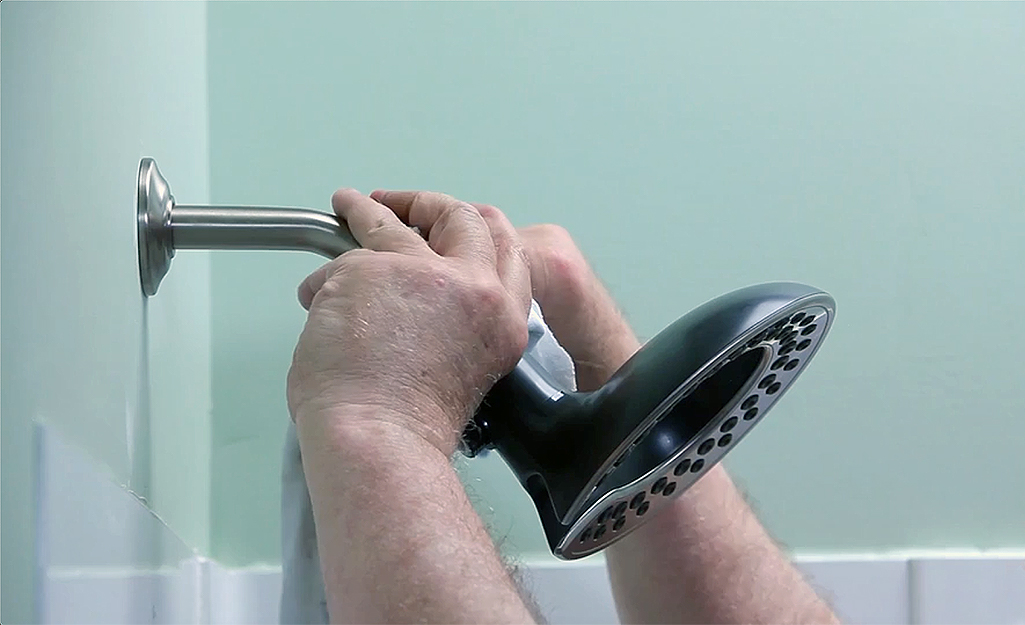 The last step to tackle when learning how to replace a shower faucet is to test and make sure to set your temperature levels.

Tip: At the end of the process, you may opt to install an access panel to cover the opening rather than replace the drywall, making it easier to access the area in the future.

Learning how to replace a shower faucet can be done in just a few hours, but if you prefer a professional handle the project, consider using our faucet replacement services to get the job done. Need help identifying a tool or material for replacing a shower faucet? Find products fast with image search in The Home Depot app. Snap a picture of an item you like and we'll show you similar products. 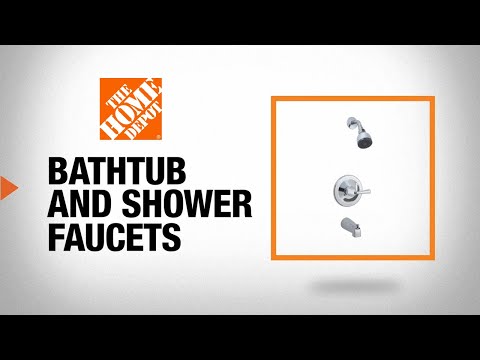 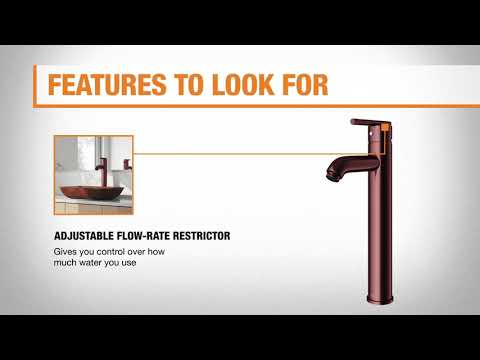 Best Bathroom Faucets for Your Home 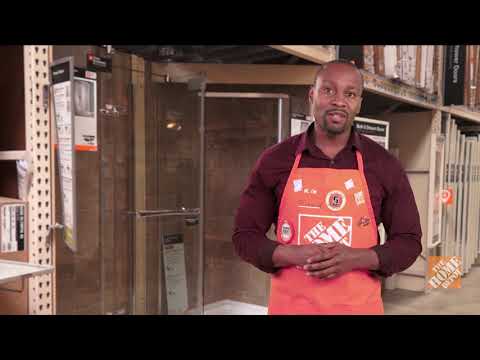 Best Shower Kits for Your Bathroom

How to Replace a Bathroom Faucet