Order online and we'll bring
your items out to your car

See What's Happening in Your Store

Special Buy of the Day

Trending In Your Store 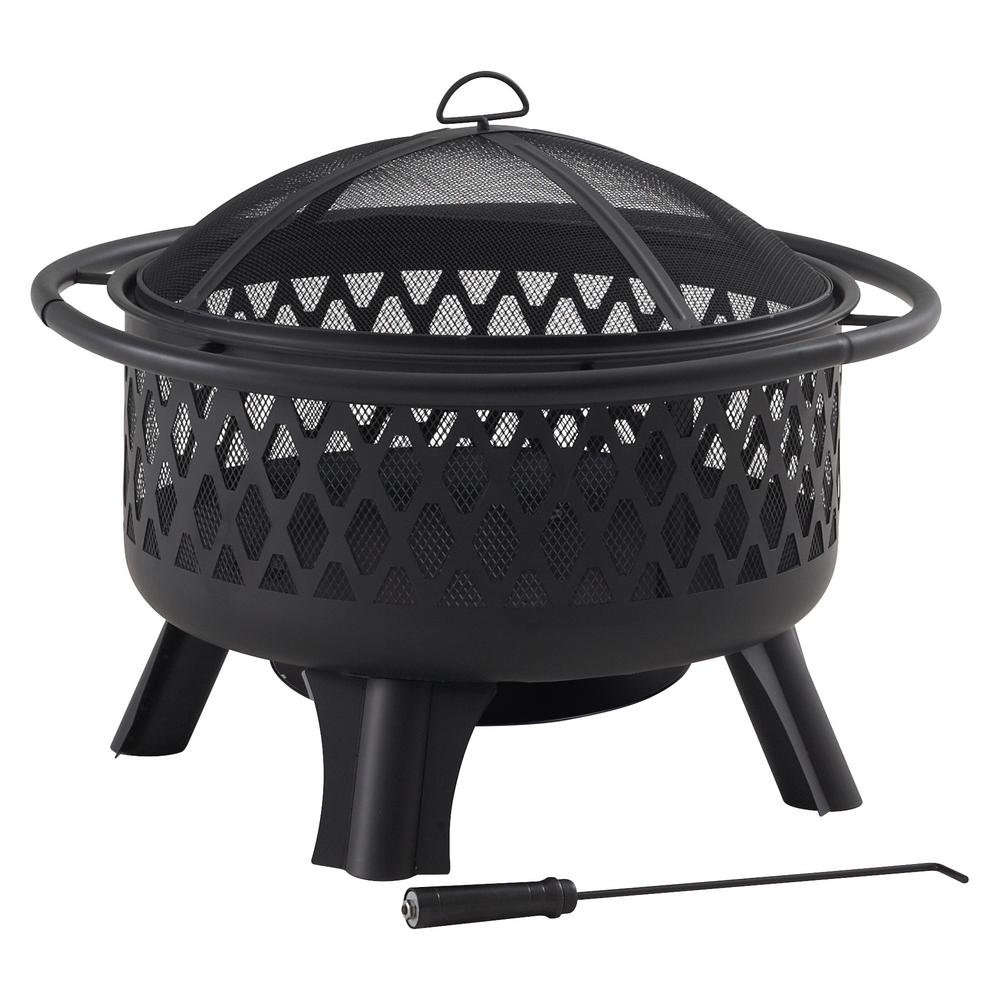 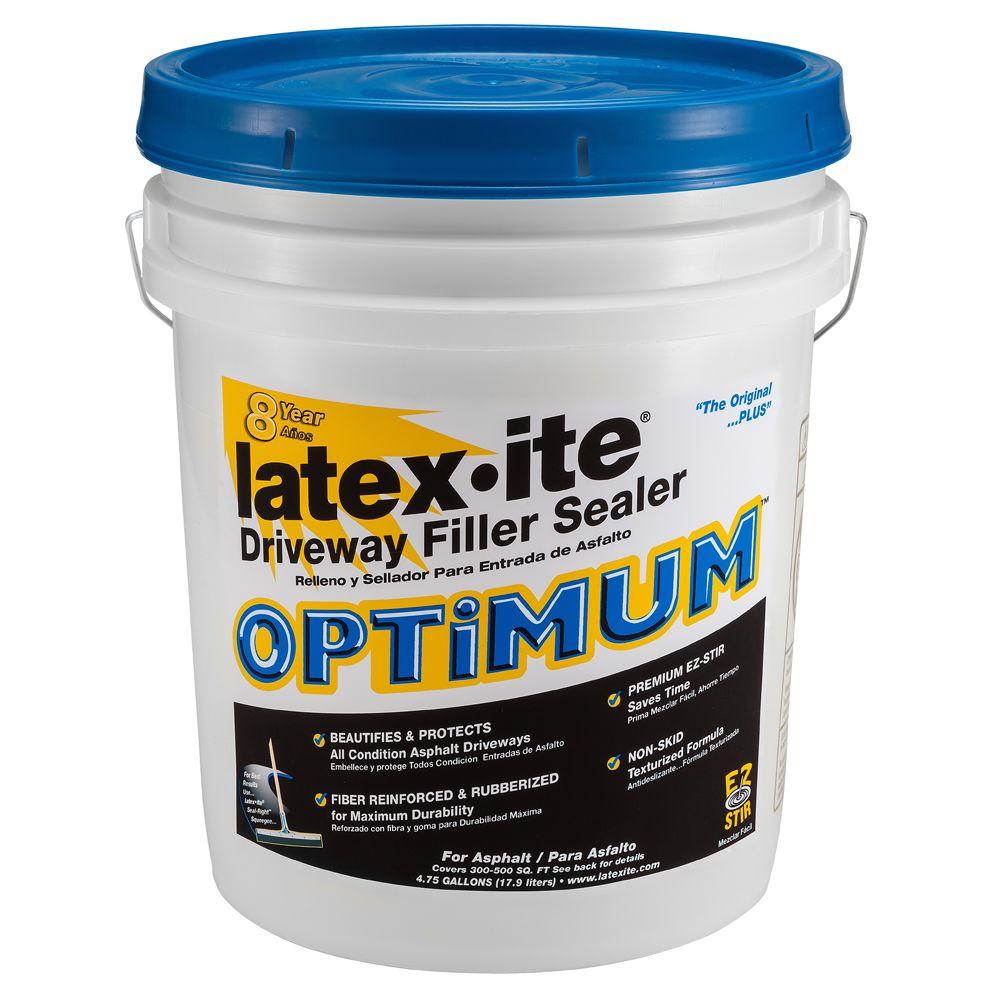 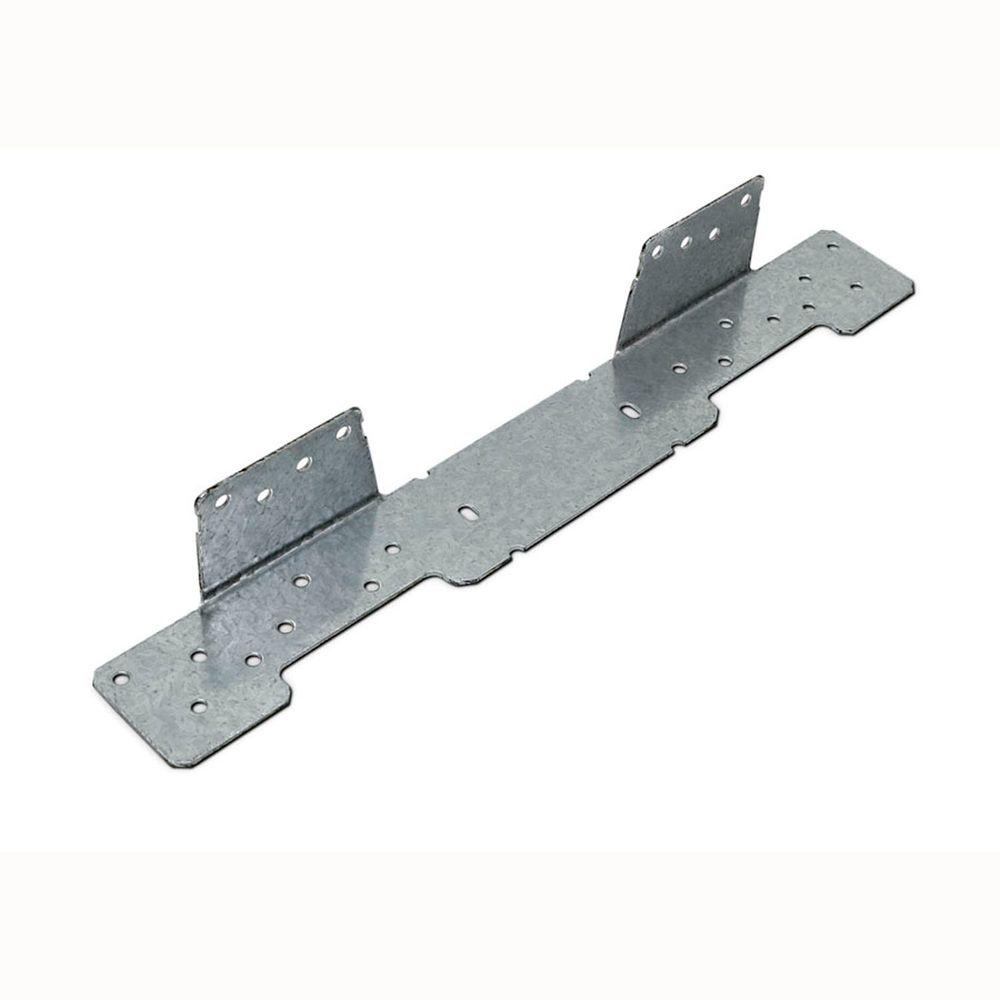 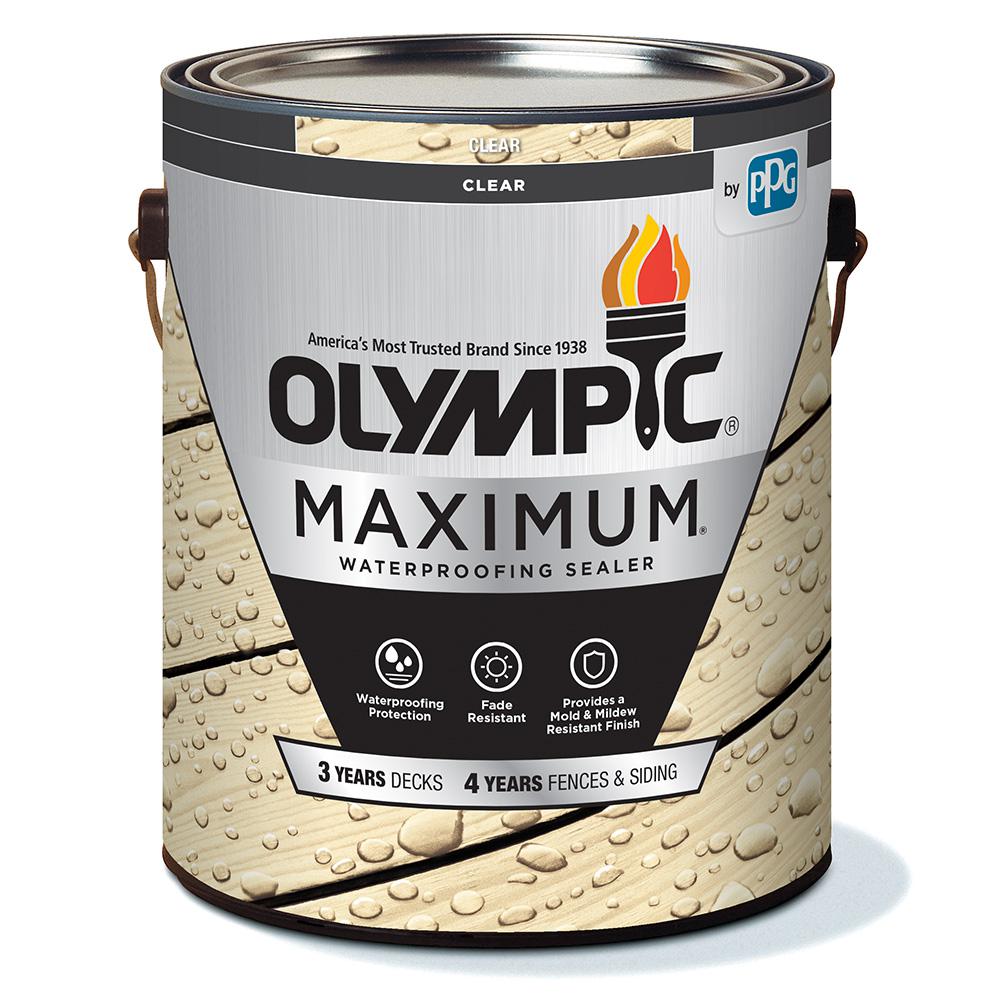 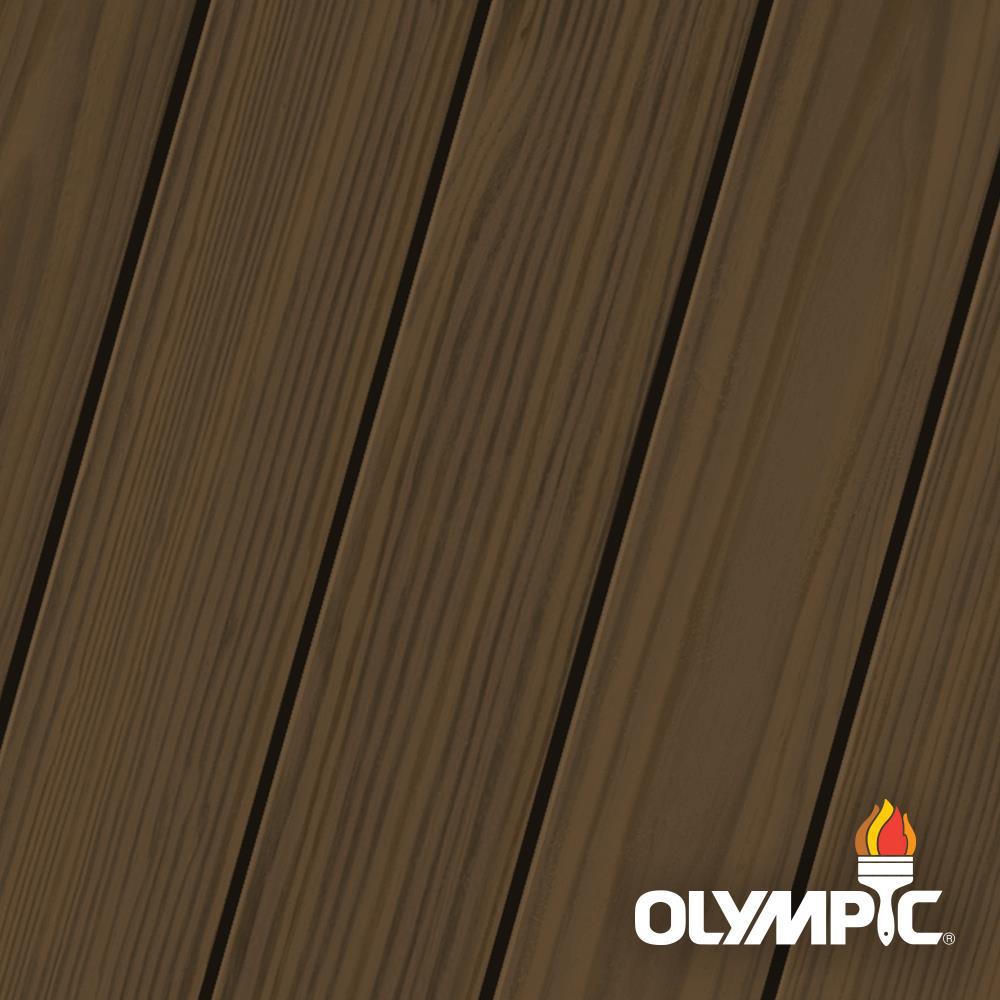 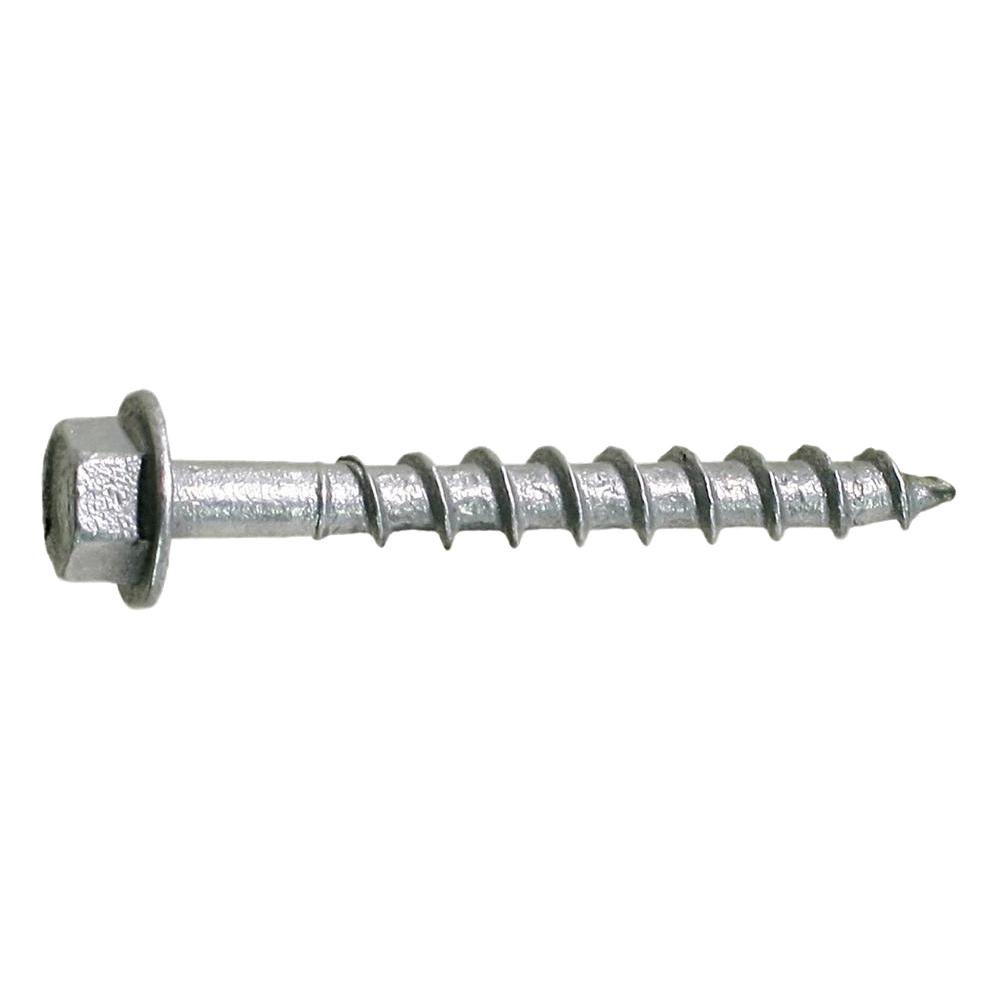 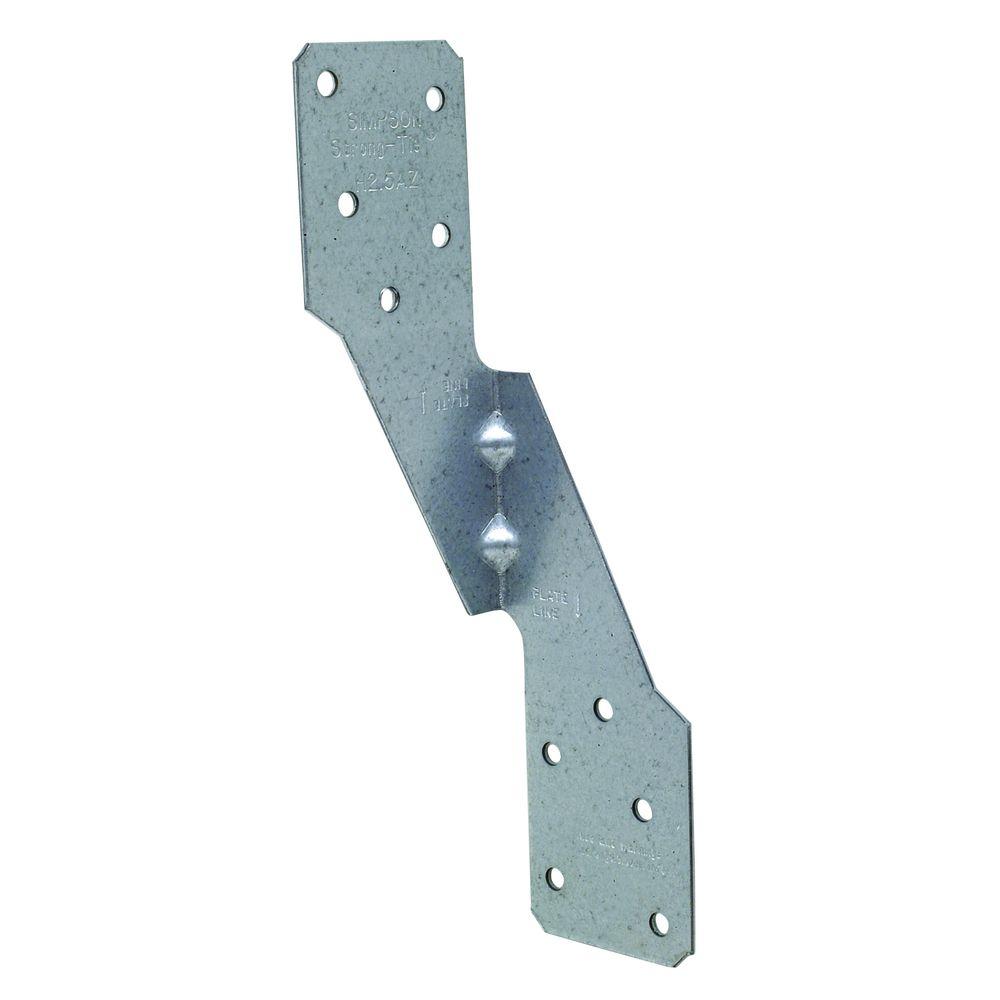 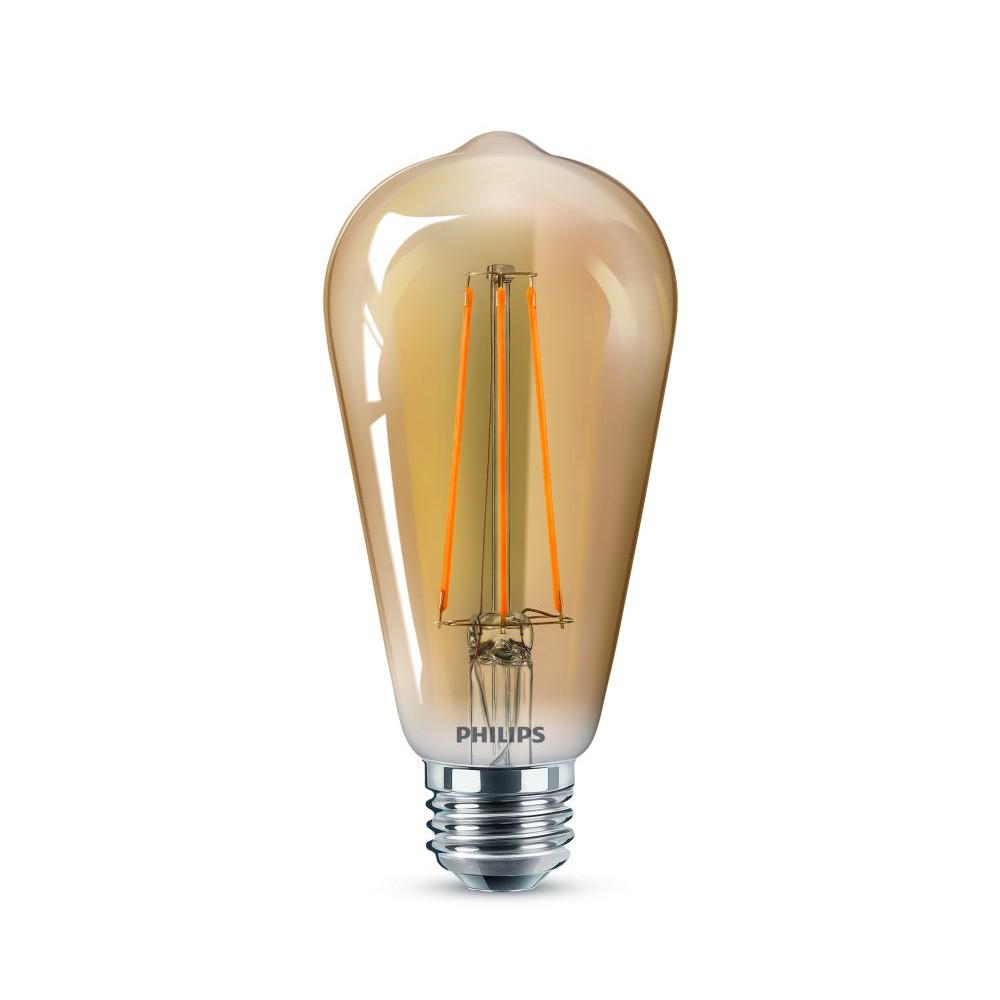 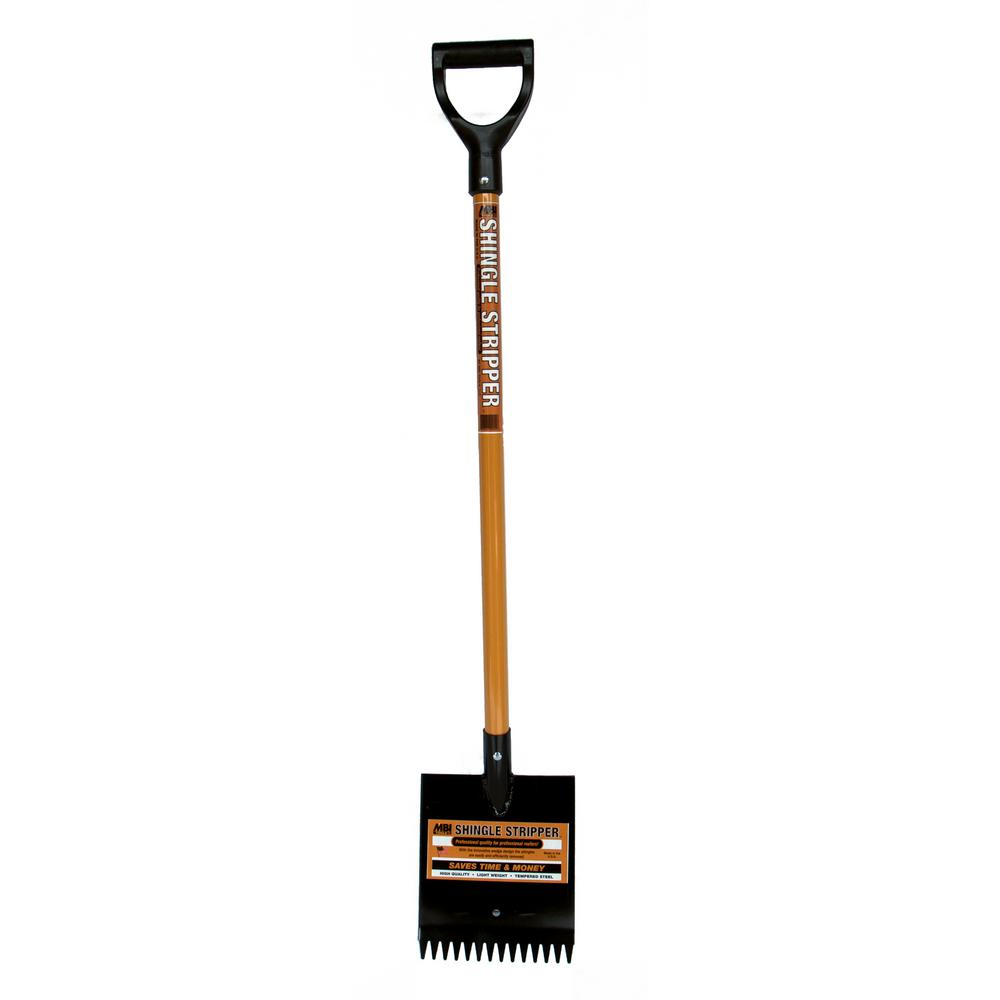 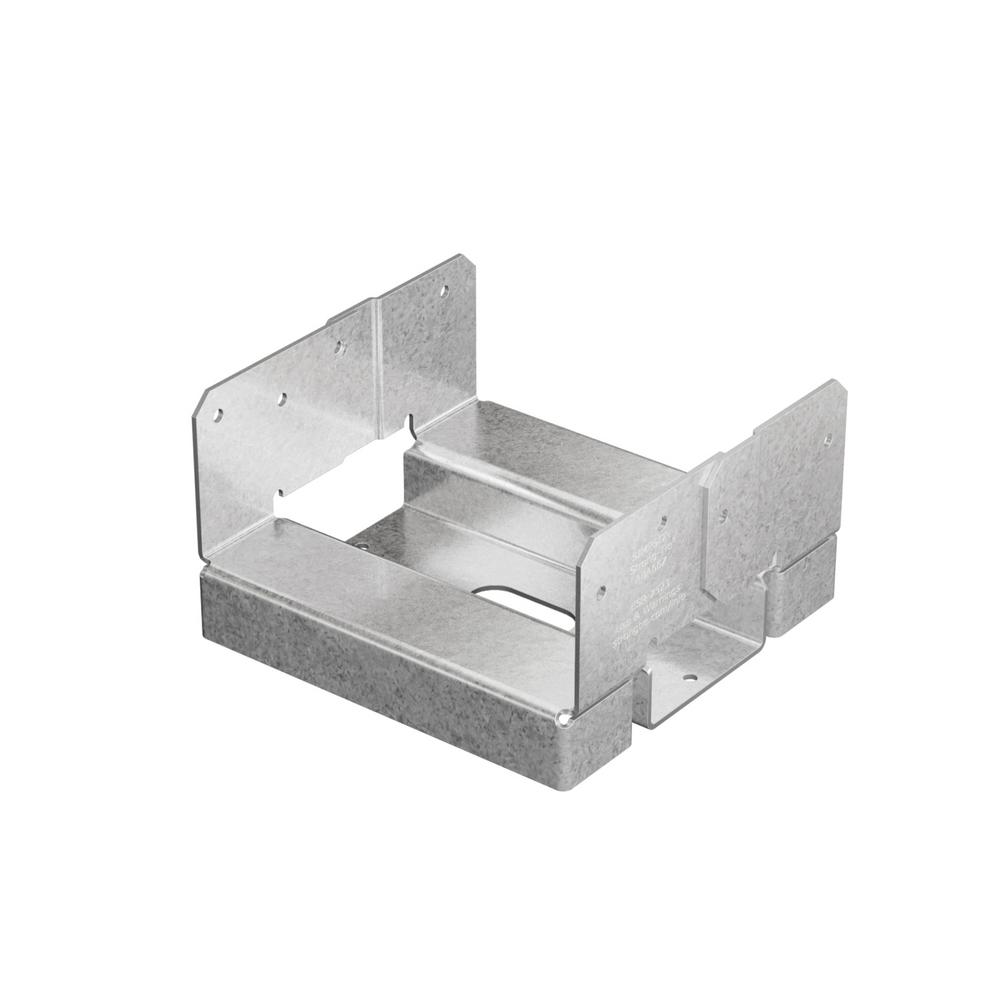 This store recycles all shrink wrap, contributing to the 780 million pounds that The Home Depot sold to Trex last year. This is used to manufacture composite decking, bringing us one step closer to a circular economy.

LED lights in your local store helped save on energy consumption by 98 million kilowatt hours last year. Many stores also participate in renewable energy initiatives like solar and wind.

The Home Depot's core values are based on doing the right thing for our customers and associates, and this commitment extends beyond our stores to our communities and the environment. We are your partners in environmental sustainability. Learn More.

Welcome to the Wentzville Home Depot. We invite you to stop by and meet our team today.

Here at your local hardware store, we have everything you need for your DIY project. Whether you're looking for Husky storage or cleaning supplies we've got you covered. Our attentive associates can help you find exactly what you need. Find the right product using our Home Depot product locator app – it displays a store map so you can ensure the product is in stock and know exactly where to find it. You can even use the barcode lookup to find detailed information on every item we carry.

At Home Depot, we're committed to our community. Through grants and volunteer programs, The Home Depot Foundation partners with thousands of organizations to build and repair homes for veterans. We also offer hands-on learning that covers a variety of topics tailored to everyone in your family, including kids workshops, which provide a lively environment mixing skill-building and creativity.

We're here to provide the guidance you need every step of the way. We hope you'll stop by soon.

How can I attend a workshop?

We currently have online livestream workshops that are taught by knowledgeable associates. Visit homedepot.com/workshops to see what’s available. For Kids Workshops activities visit here.
What additional precautions is The Home Depot taking in light of COVID-19?
The adjusted hours give stores the ability to staff appropriately and provide additional time to restock shelves and perform cleaning. As part of our normal practice, our stores and other facilities are cleaned and sanitized daily. Following guidance from the Centers for Disease Control and Prevention (CDC), we've increased the frequency of cleaning and general hygiene maintenance in stores and other locations. We've also stepped up our efforts to disinfect high-traffic and high-touch areas like self-checkout, door handles, and bathrooms, as well as posting signage about handwashing and other preventative actions.
We're promoting social distancing in our stores and distribution centers, which includes stores limiting the number of customers inside at any given time. In addition to training our associates on social distancing, we've placed distancing markers at some of our checkout counters and are making overhead announcements on our store PA systems asking customers to practice social distancing.
Is The Home Depot Wentzville hiring?
As an essential retailer, we're hiring seasonal associates in Customer Service/Sales, Store Support, Freight, and Merchandising. We’re taking measures to keep our associates and customers safe, including providing face coverings and gloves, limiting the number of customers in stores at one time, promoting social and physical distancing practices, and implementing additional cleaning measures to sanitize facilities. Apply now. The Home Depot® is an Equal Opportunity/M/F/Vet/Disabled Employer.
Does The Home Depot Wentzville offer curbside pickup?
We deliver curbside – order online for convenient store pickup daily until 6 p.m. Here's how:

Was this helpful?
stu
The checkout girl was very friendly gave the vets discount thanking me for my service. August 11, 2020

The checkout girl was very friendly gave the vets discount thanking me for my service.

Was this helpful?
Thrillkill
The store was clean and the employees that I encountered with were extremely friendly and helpful. August 02, 2020

The store was clean and the employees that I encountered with were extremely friendly and helpful.

Was this helpful?
Lexi
Store is clean and neat, very nice employees June 15, 2020

Was this helpful?
doug
store is always clean and neat, shelves are stocked and merchandise is easy to find and store doe... June 12, 2020

store is always clean and neat, shelves are stocked and merchandise is easy to find and store does not constantly move merchandise around store, so I can always find it where it was the last time I was there.

Was this helpful?
Steph
Thanks to Allison, Evan, Jay, and Taylor in Garden today for selling me some marble chip rock. Yo... June 04, 2020

Thanks to Allison, Evan, Jay, and Taylor in Garden today for selling me some marble chip rock. You all went out of your way for me to be satisfied!!

Was this helpful?
MJ
Very little precautions taken to prevent the spread of Covid-19. None of the employees are wearin... May 15, 2020

Very little precautions taken to prevent the spread of Covid-19. None of the employees are wearing masks. I guess Home Depot has a good health plan!

Was this helpful?
Return To Top