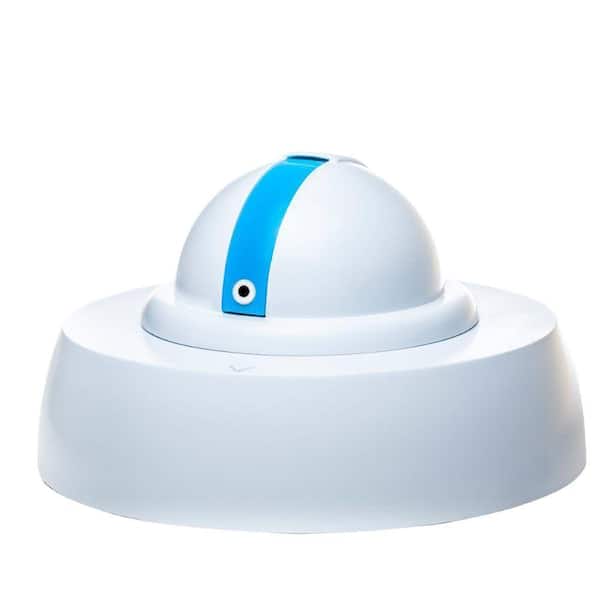 Meet the future of garden and yard irrigation. Droplet Sprinkler is the world's first programmable hose-end sprinkler. Droplet's smart sprinkler system leverages over 10000 weather stations real-time data, millions of square miles of US soil samples and comprehensive biological plant information to make decisions on when, where and how much water to deliver Program it once to water your garden plants, lawn, large and small trees, and pots on your patio. Droplet has specialized watering routines which target each plant type in a different manner, lawns are watered row by row, the way a farmer plows fields, trees are watered at the drip line instead of the trunk, because the drip line is where the water is more readily absorbed Then let Droplet take care of the rest. Uses up to 90% less water than standard sprinkler.