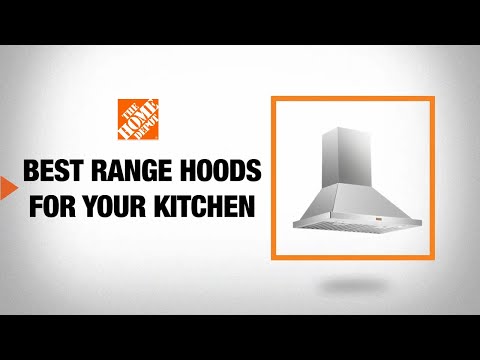 The best range hoods work to clear the air in your kitchen by venting smoke, odors and heat. There are different types of range hoods available in a variety of finishes, including models that add style to the basic function of the appliance.

This guide will explain the difference between ducted vs. ductless range hoods and outline other features to help you find the best hood vent for your kitchen.

What is a Range Hood? 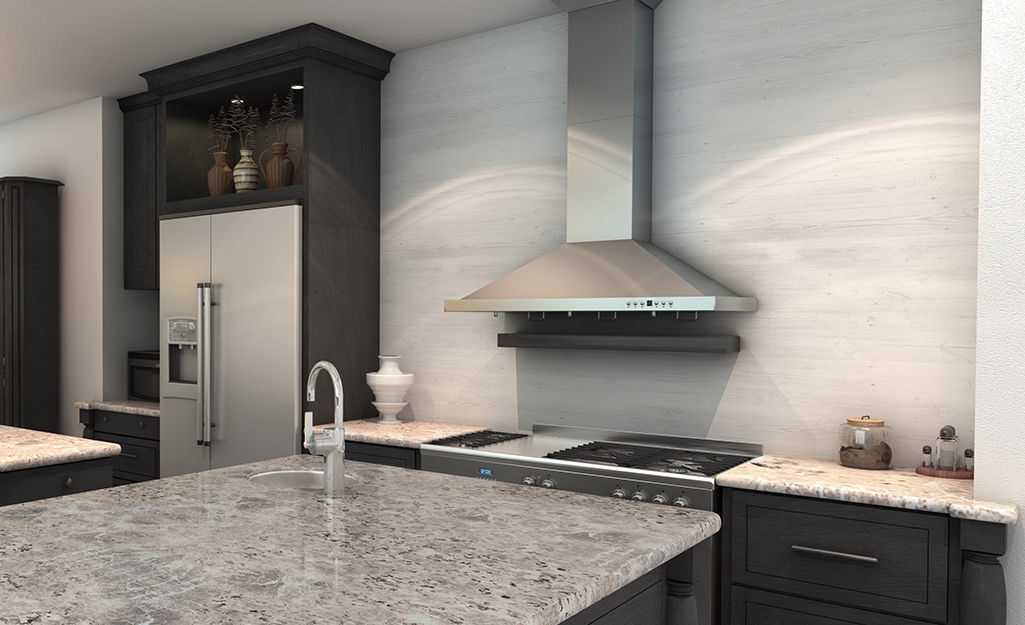 Range hoods are simply kitchen exhaust fans. These kitchen ventilation systems are installed over your stove to draw unpleasant air through a filter and disperse it.

Some vents exhaust odors and hot air outside to remove it from the kitchen. Other types recirculate the kitchen air, which usually takes longer to clear it.

Because they're used over cooking ranges, where they're easily seen, the best range hoods are both stylish and useful. 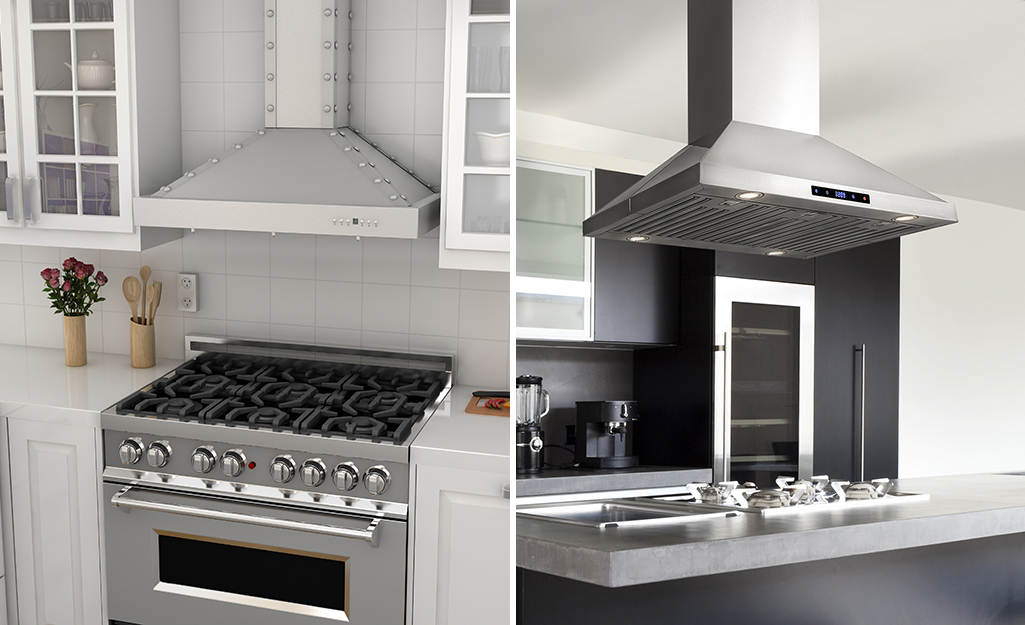 Finding the best hood vent for your situation depends mainly on the layout of your kitchen. Also, decide how you will mount it above your cooking surface.

Before you buy a range hood, make sure you have the right amount of space for it. A hood should be at least as wide as the cooking surface it will be installed above. Ideally, look for a kitchen hood that is wider than your stove or cooktop. When installed, the bottom edge of the hood will be about 30 inches from the top of your range. 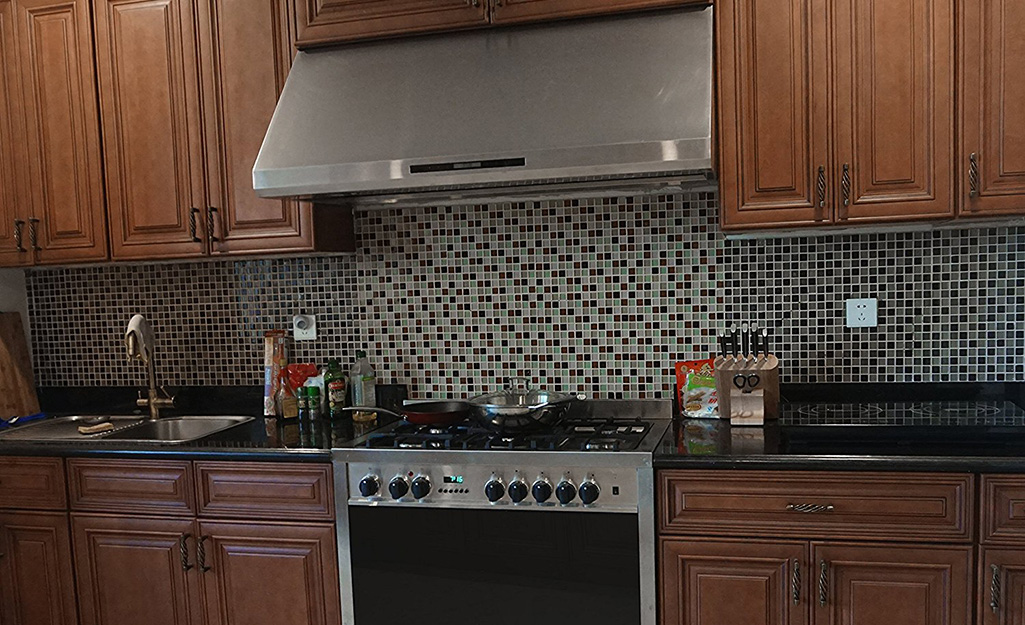 All types of range hoods are measured in cubic feet per minute (CFM) units. This tells you how much air the fan can move. In general, the higher the CFM, the better.

The fan inside the range hood can be a rotary fan with blades, like a box fan. It could also be a centrifugal fan shaped like a barrel or a wheel. Centrifugal fans are usually more powerful and better to use with long ducts.

As a rule of thumb, look for a range hood with a higher CFM rating and adjustable speed settings, so you can control the sound of the fan.

Exhausting air is the primary function of a range hood, but there are other considerations and features to look at when shopping for the best kitchen hood for your home: 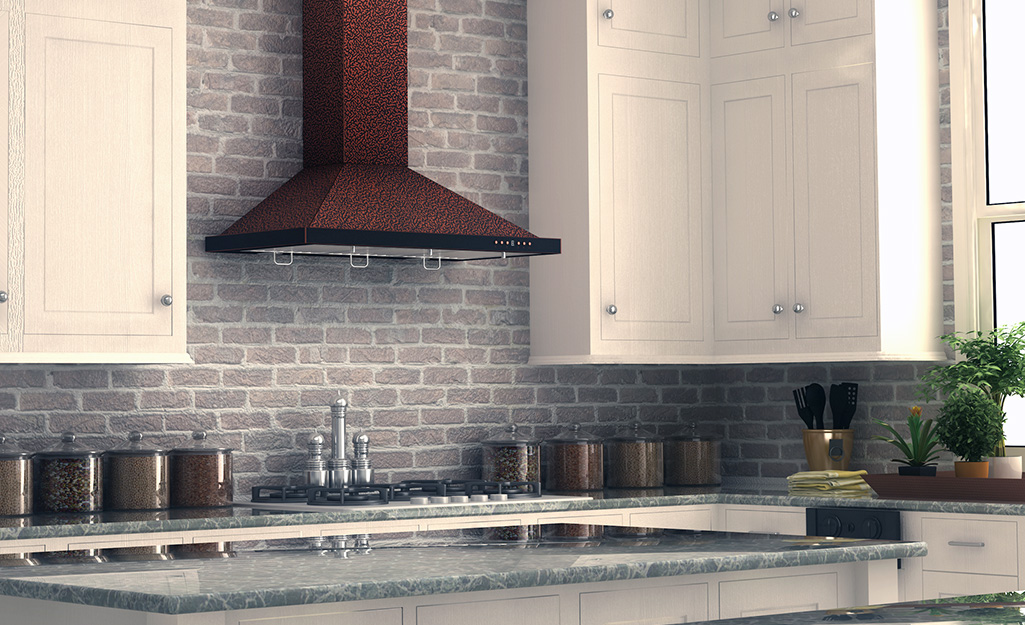 A range hood is a functional part of a kitchen. It can also be a stylish element in the room’s decor.

Range hoods are available in a variety of eye-catching materials. You can select an easy-to-clean stainless steel range hood to match your appliances. Choose a copper hood vent for an elegant statement. With a broad variety of colors and finishes to pick from, you can easily find the best range hood to complement your cabinetry and the rest of your kitchen. 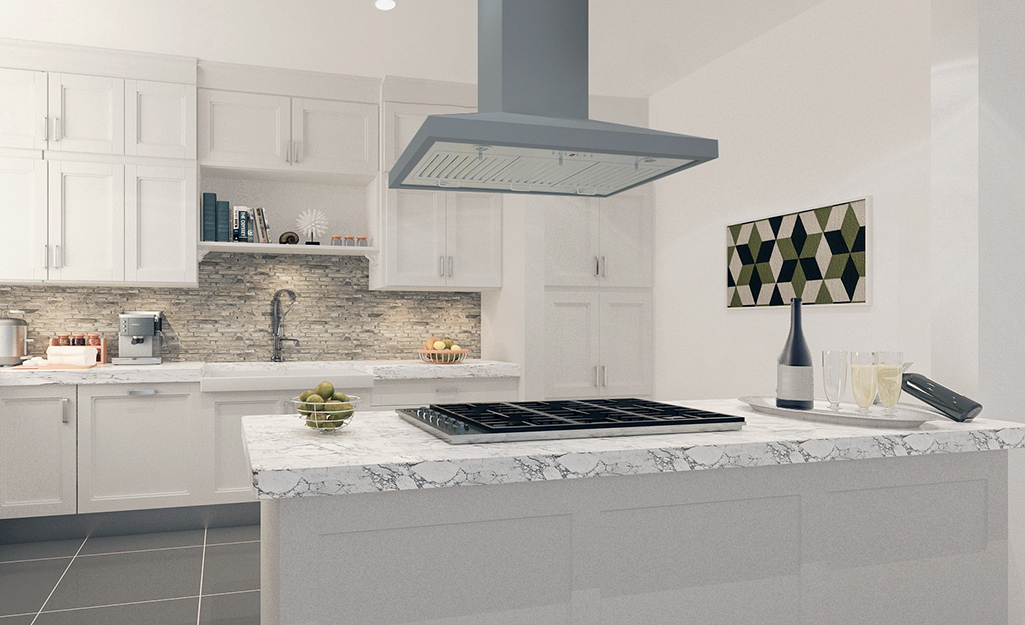 For houses that already have ductwork in place, make sure to get a replacement range hood with a compatible design. For new construction, determine whether vertical or horizontal positioning will be more efficient.

Remember that exhaust from a ducted range hood must be vented outside the house and not into a crawl space or attic.

Find the best hood vent for your kitchen by selecting one with enough power to help eliminate unwanted odors, smoke and heat when you're cooking. Also, choose a range hood that fits the physical space as well as a style and finish that matches your decor. Need range hood parts or another product, tool or material? Use our mobile app to search by voice or image.

Best Wall Ovens for Your Kitchen

How to Install a Range Hood

Best Ranges for Your Kitchen