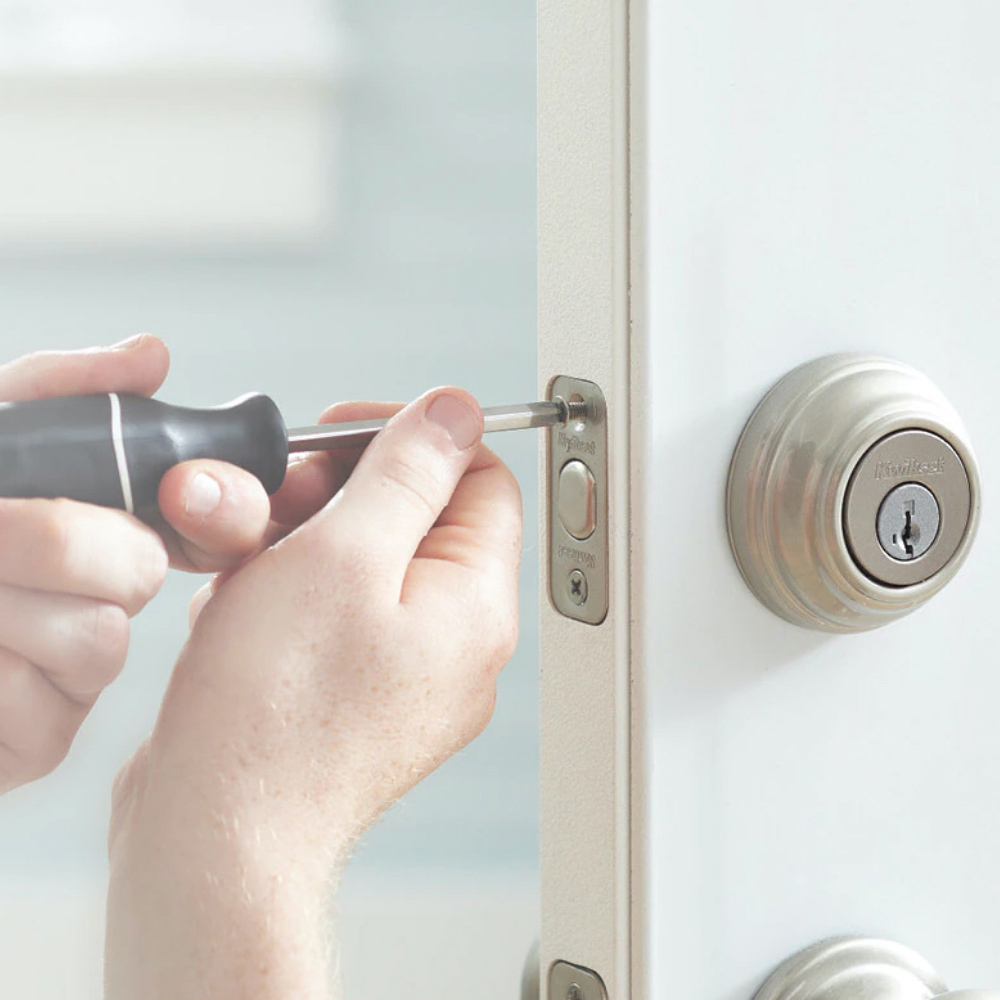 Theft is a major cause of property loss for residents. Along with vandalism, it places a significant burden on your business. Protect residents, defend your properties, reduce turn and avoid costly insurance claims with our reliable security and theft prevention products and maintenance tips.

How to Secure a Rental Property 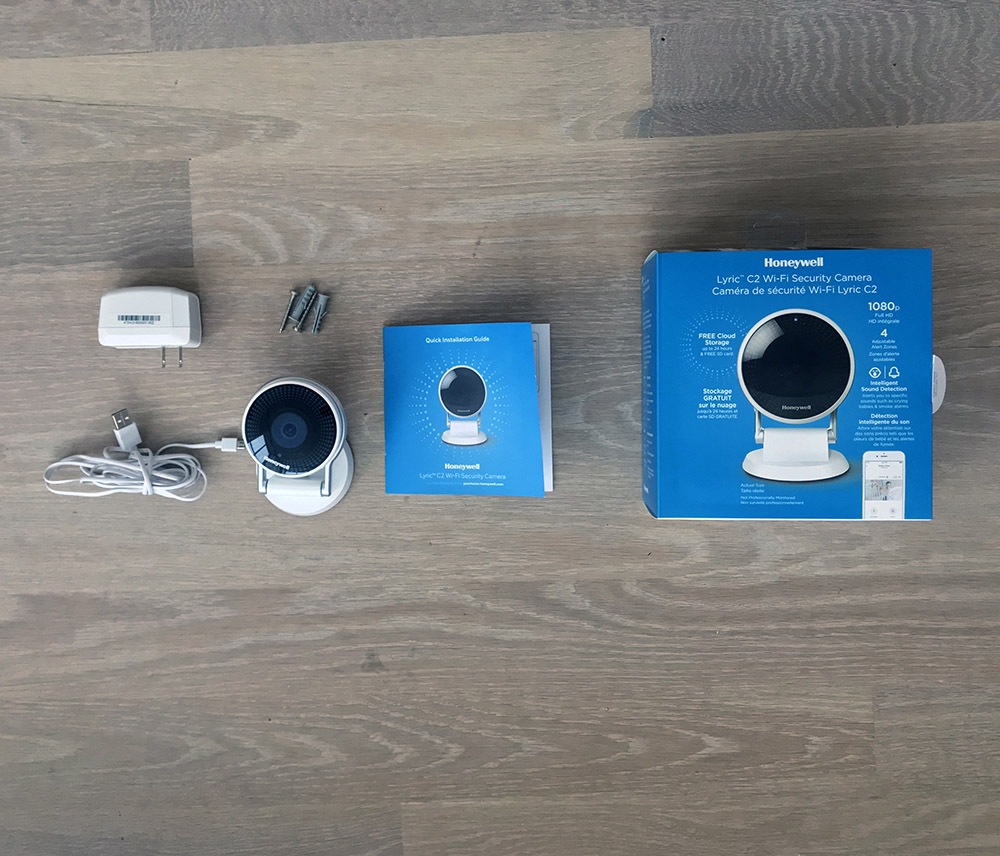 Discourage crime and give your residents confidence with security-minded facility maintenance. Residential theft often occurs when opportunity arises, but these steps can help you curtail those opportunities. 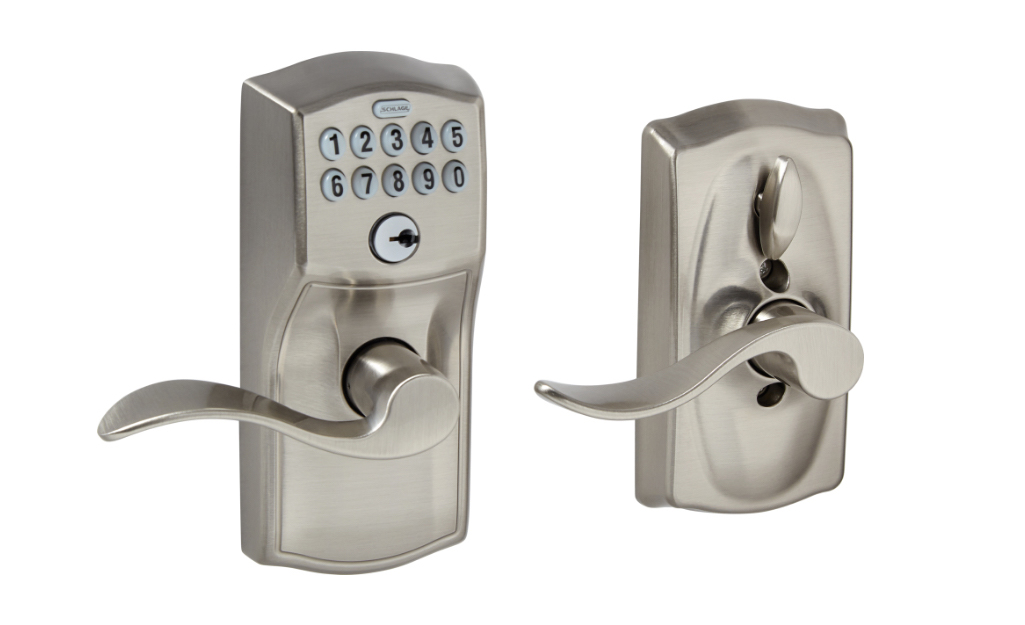 Secure your properties with dependable door locks and deadbolts. Exterior doors and windows should all have properly working deadbolts, and these locks should be checked during each apartment turn. Deadbolts and chain locks make it significantly more difficult for intruders to break into a unit. 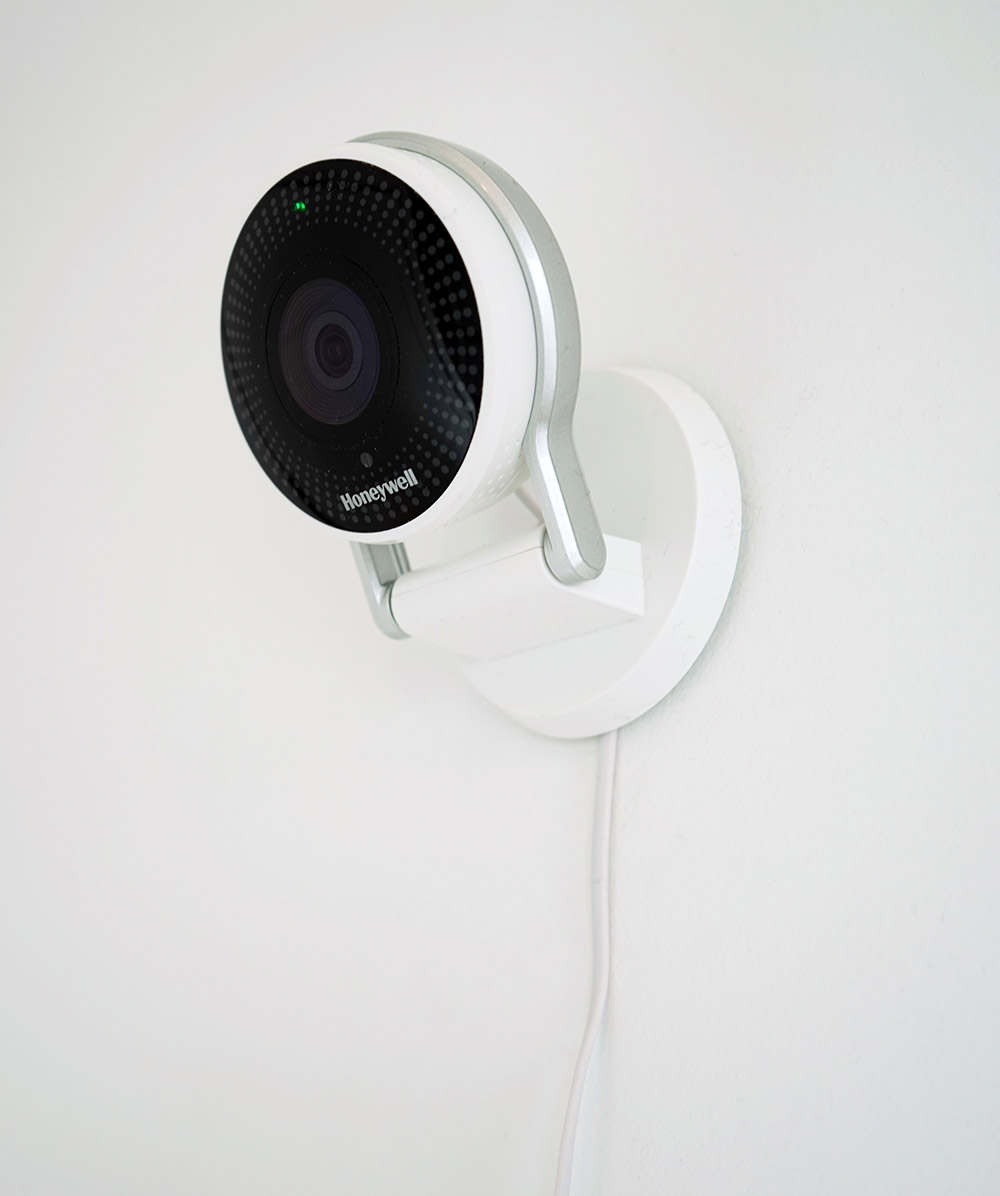 Get serious about home and apartment security with effective residential security and alarm systems. Alarm systems communicate safety to potential residents, leading to residents who want to renew their leases year after year. To elevate security confidence even more, integrate a video surveillance system.

The specifics of apartment security camera laws differ by state. In general, it is permissible for property managers to install cameras on the grounds and in public areas. Cameras may not be installed inside of units, bathrooms or anywhere else a resident has a reasonable expectation of privacy. This includes installing a camera outside the unit but pointing it toward a unit, such as aiming a camera at a bedroom window. 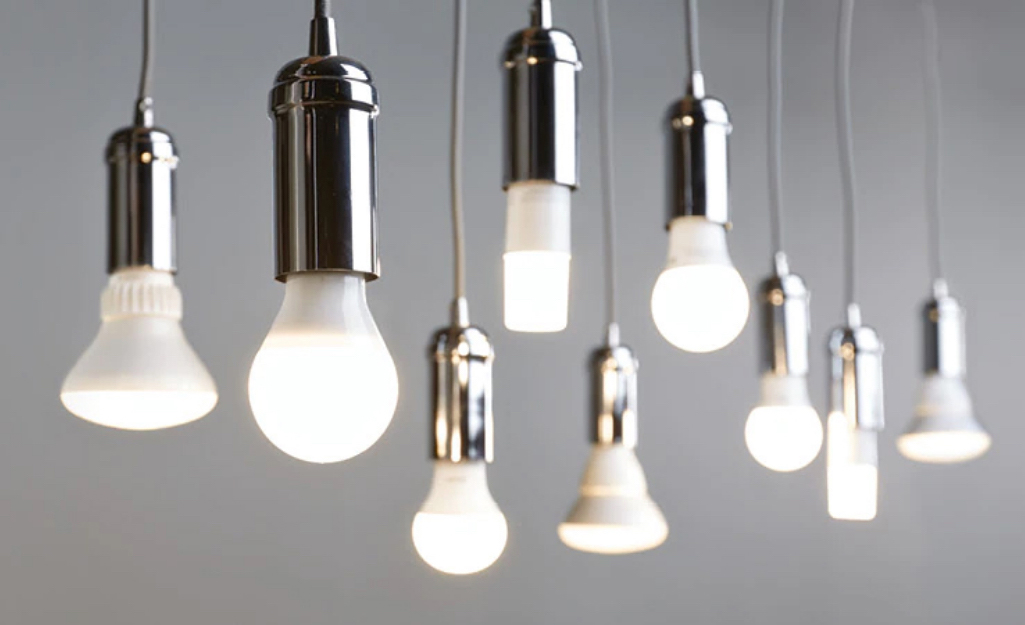 Deter theft, increase safety and tell criminals they are unwelcome with strategic outdoor security lighting. Choose from or combine dusk to dawn, motion sensor and flood lighting Make sure all hallway and stairwell lights are bright and functional. 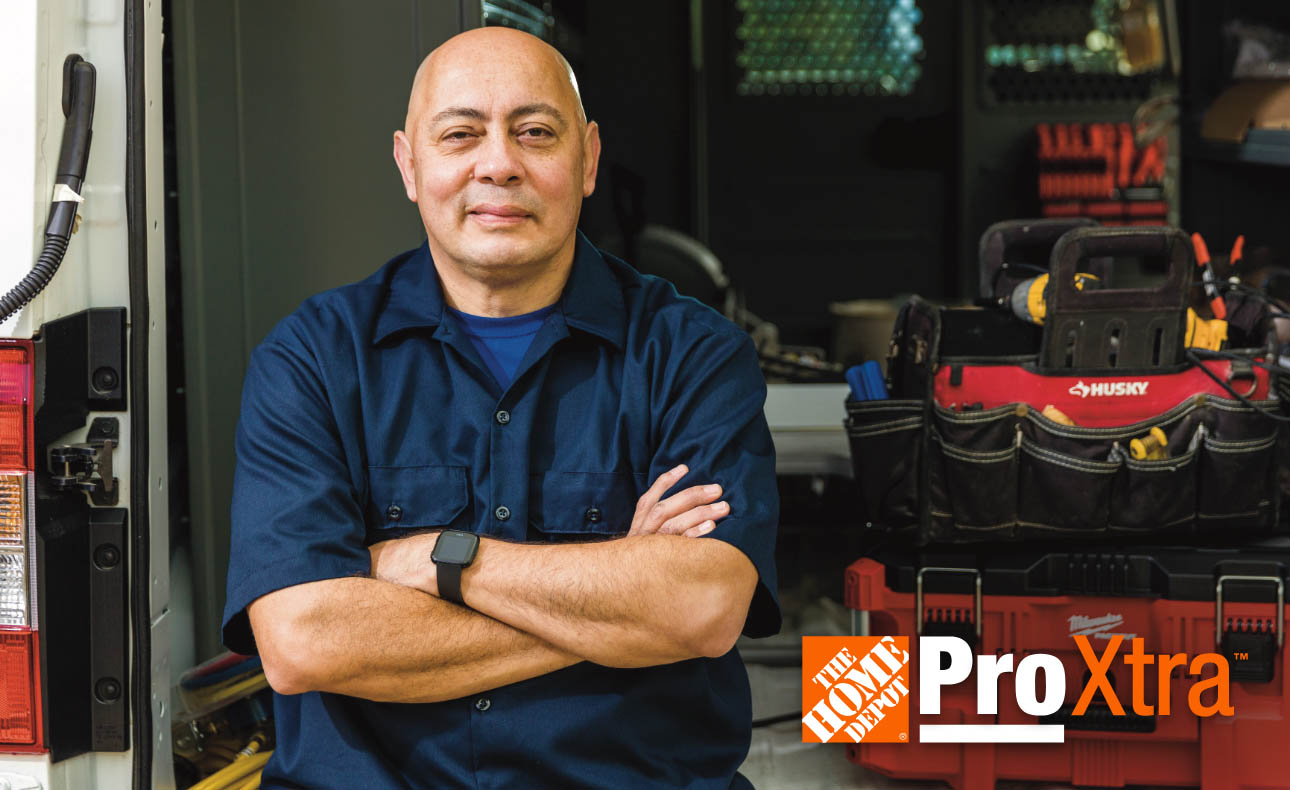 Organize orders and track your job needs when you create Predefined PO/Job Names in a free Pro Xtra account. Name orders by properties, jobs and more to quickly filter and simplify your spend management.

Best Flooring for a Rental Property